MANCHESTER, England — Publicly, at least, Mauricio Pochettino is happy at Paris Saint-Germain and not distracted by the possibility of managing Manchester United, but you would never have guessed it from his pained expression on the touchline during his team’s 2-1 Champions League defeat at Manchester City on Wednesday.

Second-half goals from Raheem Sterling and Gabriel Jesus, following Kylian Mbappe‘s opener for PSG, were enough to win the game and Group A for City, who could have won by more. At times, Pochettino looked like the manager of a team struggling to avoid relegation rather than a coach in charge of one of the favourites to win this season’s Champions League.

This defeat will make no difference to PSG’s prospects of qualifying from Group A, with RB Leipzig‘s 5-0 win against Club Brugge confirming the French club’s place in the round of 16; but the loss condemns Pochettino’s team to second spot and the prospect of a tough draw against a group winner such as Liverpool or Bayern Munich in February.

– When is the UCL RO16 draw?
– What every team needs to get out of their UCL group

That in itself will be regarded as a failure by PSG’s demanding owners, and Pochettino’s job security will not be helped if the club are eliminated in the first knockout round. But right now, at least, he is happy as the team’s coach, and the owners are not prepared to release him from the final 18 months of his contract to take charge at United. Results will dictate how long Pochettino and PSG stick to their current positions, but the manner of the team’s performance against City did little to dampen speculation that all is not well at Parc des Princes.

PSG are as rich as any club in world football, they sit 11 points clear at the top of Ligue 1 and they possess the most dazzling forward line in the game with Mbappe, Lionel Messi and Neymar. But something is clearly not quite right between Pochettino and his star-studded team, and that is why friends of the 49-year-old are telling anyone who will listen that the Argentine manager is open to the prospect of replacing Ole Gunnar Solskjaer at Old Trafford.

Sources have told ESPN that Pochettino has not settled in Paris — he still lives in a hotel, away from his London-based family, 11 months after replacing Thomas Tuchel in the PSG hot seat — and that he is increasingly frustrated by the absence of collective unity from top to bottom at the club. Football players and coaches are usually prepared to ignore off-field issues if everything is running smoothly on the pitch, but that is not happening at PSG.

Pochettino has always been a coach who has demanded certain principles from his players. They must work incredibly hard without the ball, and they must be prepared to perform as a unit, helping out in unfamiliar areas of the pitch, if required.

And therein lies Pochettino’s problem in Paris: His players simply don’t work hard enough, individually or collectively, and his superstar front three of Messi, Neymar and Mbappe all appear to believe that tracking back is only what ordinary players do. Over the 90 minutes, Pep Guardiola’s City players covered 111.7 kilometres in total. PSG managed just 105.3 km, so they were literally outrun by their opponents.

Messi, Neymar and Mbappe did have their moments when their quality unsettled City, none more so than when Messi’s deflected pass teed up Mbappe to score the opening goal on 50 minutes. But there also were times when PSG were forced to defend with eight players because the three of them remained far from the defensive area, at times with their hands on their hips, waiting for the foot soldiers to win the ball back and release them on a counterattack.

On more than one occasion, Pochettino displayed a look of simmering anger, arms tightly folded, in the technical area as his defenders were left exposed by his forwards. For a coach who had Harry Kane, Son Heung-Min and Lucas Moura prepared to chase lost causes and drop deep at Tottenham Hotspur, it will hurt deeply to see his PSG forwards leaving it for everybody else to do.

At Spurs, though, Pochettino had a group of young, ambitious players willing to answer every one of his demands and instructions. They bought into his idea and his personality, and Spurs almost won the Champions League because of it.

Dan Thomas is joined by Craig Burley, Shaka Hislop and others to bring you the latest highlights and debate the biggest storylines. Stream on ESPN+ (U.S. only).

At PSG, the players don’t appear to have the same respect for — or fear of — Pochettino, and his frustration is also borne out by his inability to get his message across. As an experienced coach, he knows that his senior players are only taking on board what they want to hear, rather than what they don’t. And that is why, eventually, the cracks will blow wide open.

If PSG’s big stars underperform, it will be Pochettino who pays the price, but the club will lose out too.

Maybe it would be best for all concerned for Pochettino and PSG to accept that it isn’t really working and leave him to discuss his future with United and for PSG to hire a coach who has previous experience of winning Champions Leagues with a squad full of big egos. Zinedine Zidane, perhaps.

But right now, of course, Pochettino is happy, and so are PSG. We just need results and performances to prove that.

How to Prepare for a Natural Disaster on Vacation 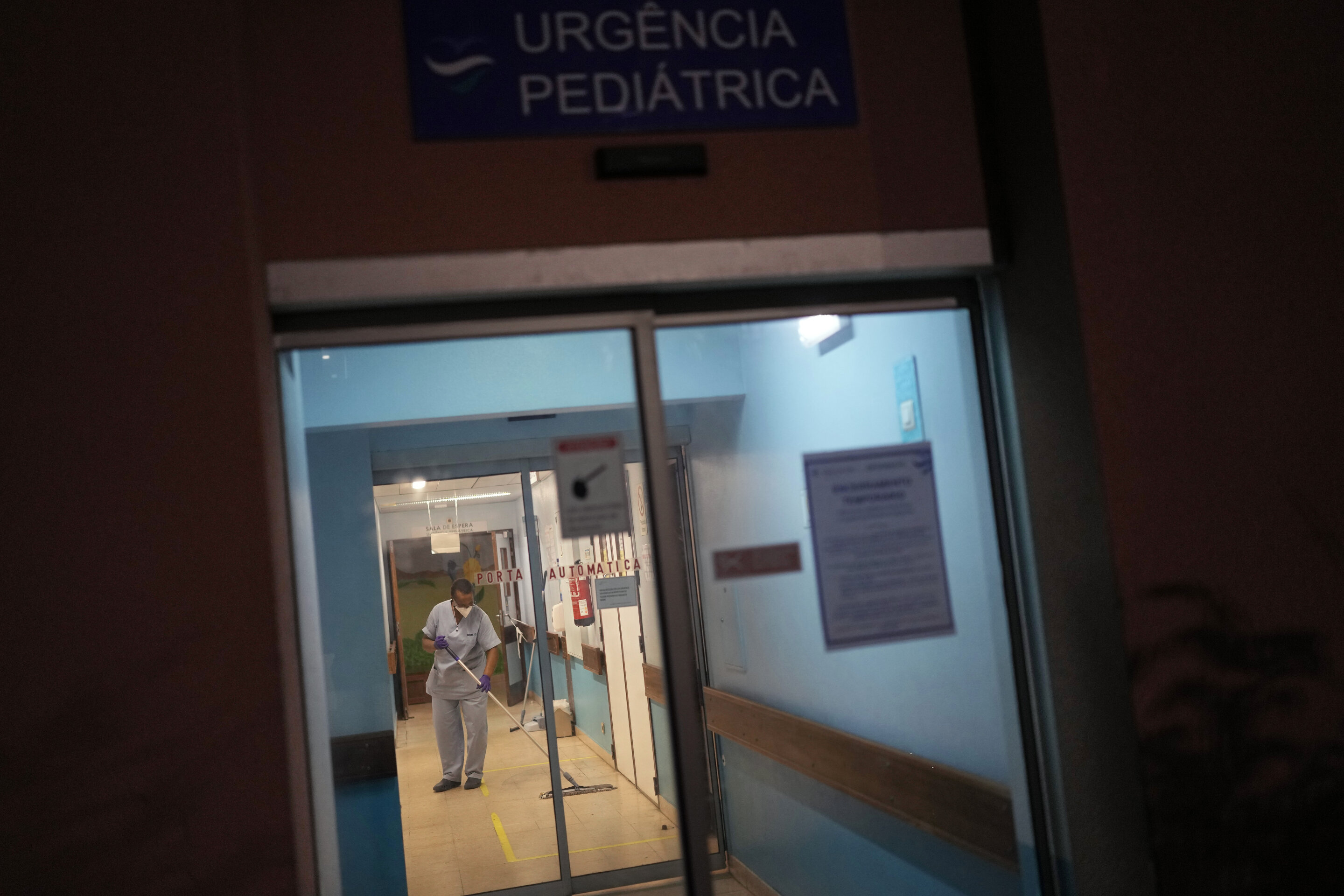