Cohen tweeted Wednesday about his struggling ballclub that “it’s hard to understand how professional hitters can be this unproductive.”

The Mets have lost seven of eight and rank 27th in the majors with 459 runs despite a lineup full of proven hitters.

Lindor has been among the bigger disappointments, hitting .228 with 11 homers and a .702 OPS in his first season after being acquired from Cleveland and signed to a 10-year, $341 million contract.

“We’ve been getting that message all year,” Lindor told reporters before Saturday’s game against the Los Angeles Dodgers. “We haven’t really hit all year long. I haven’t performed. I haven’t done it. Bottom line, I haven’t done what I’m here to do when it comes to the offensive side.

Manager Luis Rojas echoed those sentiments when asked if the team has been pressing since Cohen’s tweet.

Lindor has been on the injured list with a right oblique strain since July 17 but could return as soon as Sunday. 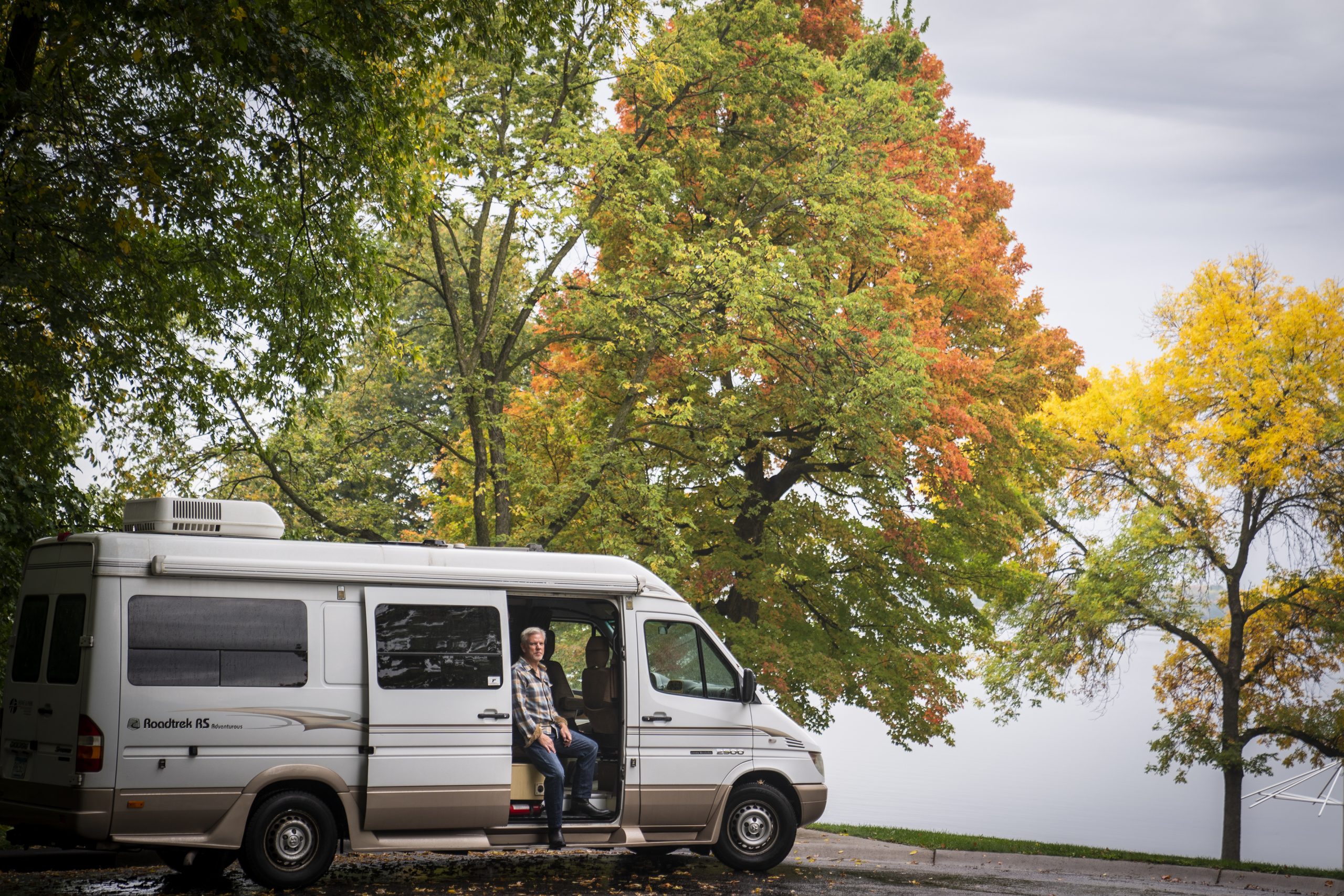 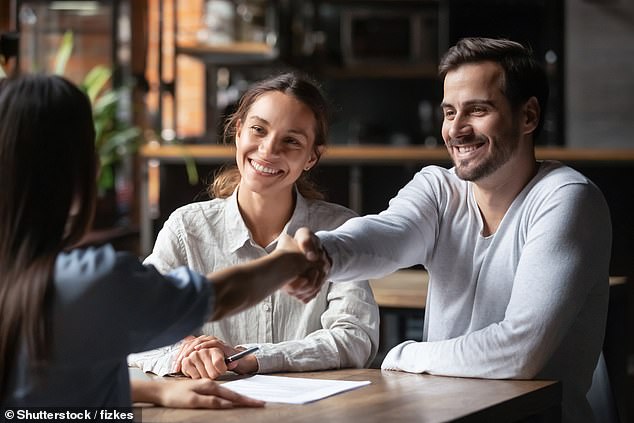 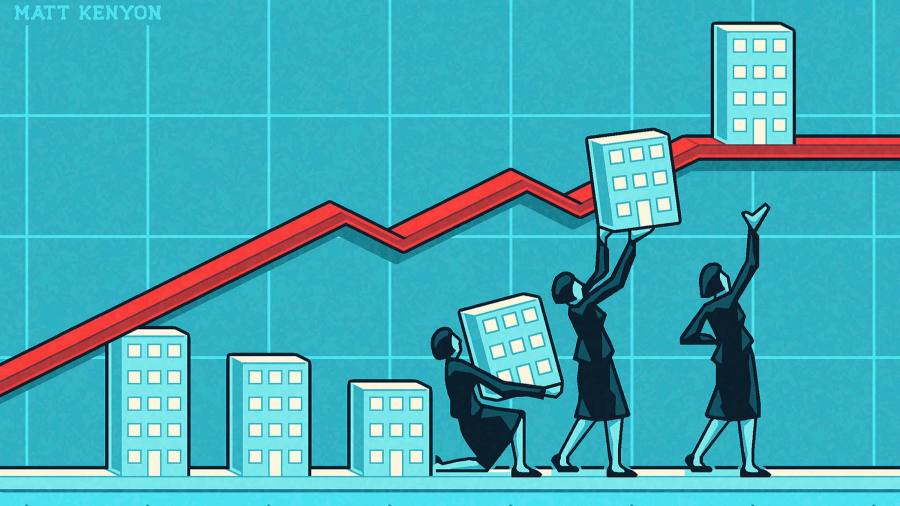 Joe Biden’s bid for banks that serve the people