AUSTIN, Texas – Mexico’s Sergio Perez was left wondering what might have been after seeing a first Formula One pole position slip through his fingers in qualifying for the U.S. Grand Prix.

Pere prompted a huge cheer from the 120,000 crowd at the Circuit of the Americas at the start of Q3, the final qualifying session of the afternoon, when he posted the quickest time ahead of Red Bull teammate Max Verstappen and Mercedes’ Lewis Hamilton.

However, both those drivers improved on their final laps enough to overtake Perez, with Verstappen beating Hamilton to pole position.

Perez looked dejected after getting out of the car and he admitted he felt like he was on for pole.

When asked if he had heard the roar of the crowd when he set that first time in Q3, he said: “Not really, was just into my own thing.

“I knew that there was some time to find so I thought this could be my day, unfortunately didn’t put it all together in the end when it counted. But still I think we are in a good position, I think it’s going to be a pretty long race tomorrow, not too concerned about the qualifying, I think there is plenty of opportunities for tomorrow.”

There were light drops of rain at the end of Q3, something Perez was a factor in not being able to improve enough to stay in pole position.

“I was the last car on track, I felt it did cost me a bit, especially [Turns] 13 and 15, mainly into 15 I just couldn’t find any grip, whether that was the increase of rain or didn’t find any grip. There was quite a lot of rain coming in, probably a bit of confidence going knowing it’s a bit wet, but I felt like I lost quite a bit of time there. I was quite a bit faster and just lost my lap time through there.”

Perez is still in an ideal spot for Red Bull. With Hamilton qualifying second and his teammate Valtteri Bottas set to drop to ninth after his engine-change grid penalty is applied, Red Bull is effectively going into Sunday’s race two against one.

Perez added: “Well [I need to] maximise every single opportunity, I think there is a long race ahead of us tomorrow and hopefully we can bring a one-two for the team tomorrow.” 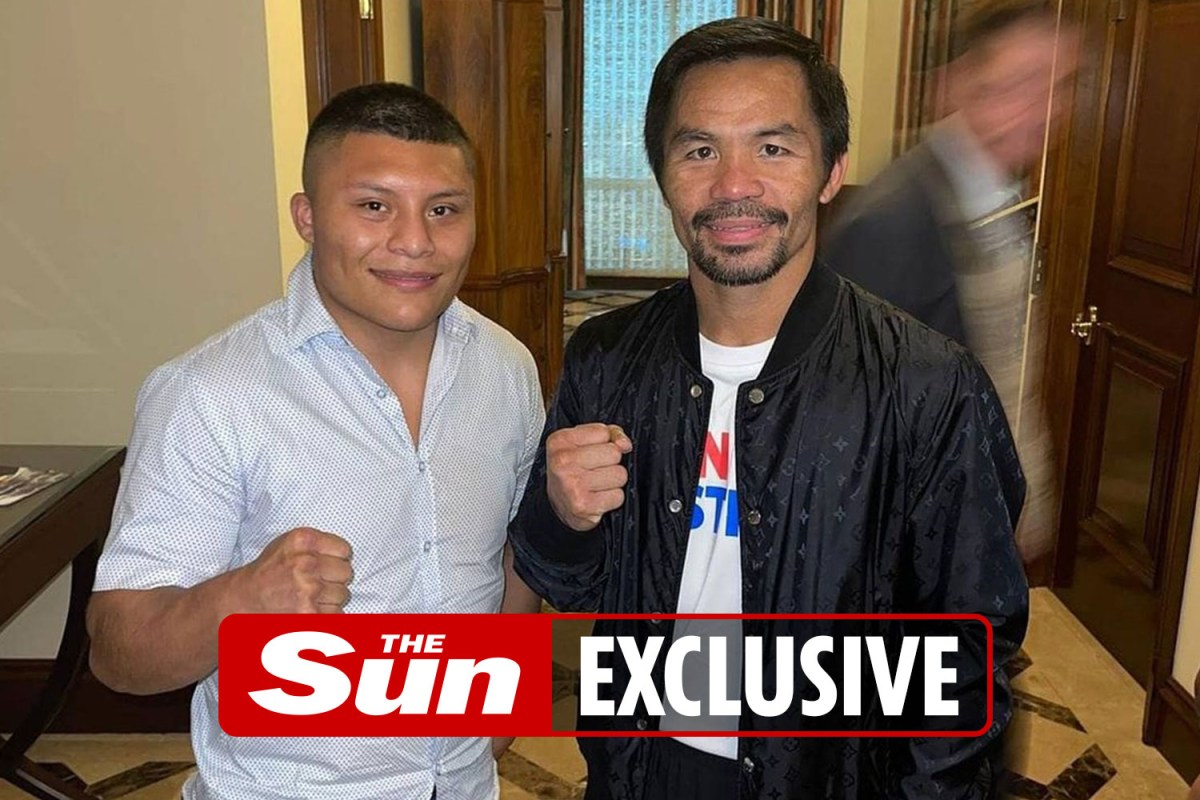 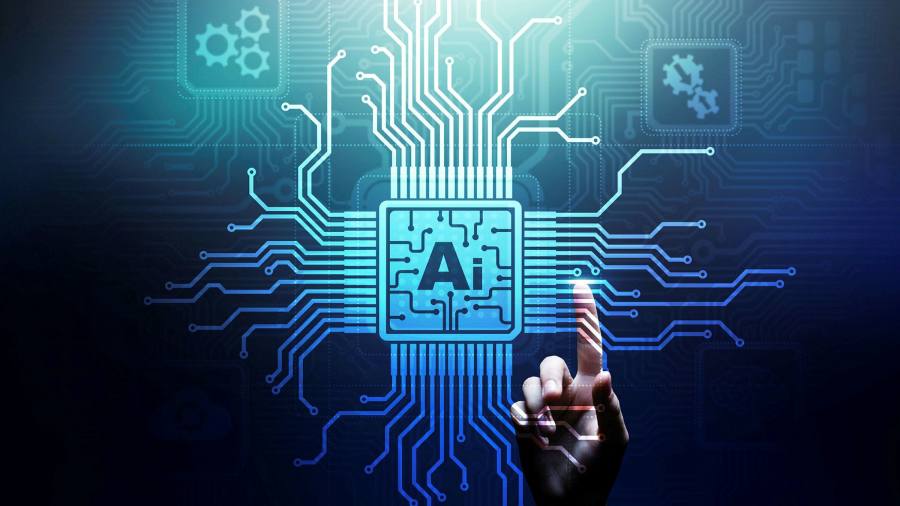