BUFFALO, N.Y. — With his future in Buffalo uncertain, Sabres captain Jack Eichel is changing agents while in the midst of a long-standing dispute with the team over how to treat a neck injury, sources confirmed to The Associated Press on Friday.

Four people with direct knowledge of Eichel’s decision told the AP that the paperwork to switch agents is in the process of being submitted to the NHL Players’ Association. Sportsnet.ca first reported the development.

Eichel had been represented by Peter Fish and Peter Donatelli of the Massachusetts-based firm of Global Hockey Consultants.

One of the people said the Sabres have been notified of Eichel’s decision to drop Global Hockey, but have not yet been contacted by the player’s new representatives.

The switch comes with Eichel’s future in limbo over a herniated disk that has sidelined him since early March, and with the player questioning whether he wants to continue playing for Buffalo. The ever-widening rift has led to the Sabres attempting to trade Eichel over the past few months.

Eichel and the Sabres disagree over how to treat the injury, with the player favoring having artificial disk replacement surgery. The Sabres are against him having the procedure because it has never been performed on an NHL player.

Neither side has budged from its stance over the summer, leading to Eichel potentially not being cleared to play in time for the start of the season, which opens in mid-October.

Last month, Fish and Donatelli released a statement intended to place pressure on the Sabres in a bid to spur a trade. They wrote the “process is not working,” and contradicted Sabres general manager Kevyn Adams by saying the team went against their own medical staff’s recommendation in approving Eichel having artificial disk replacement surgery.

Eichel is the face of the franchise and has five years left on an eight-year, $80 million contract and features a no-trade clause which kicks in next summer.

Adams has been attempting to trade Eichel as part of a major offseason purge with a focus on rebuilding through youthand ridding the team of players who are not interested in playing in Buffalo. The overhaul began last month when Buffalo dealt forward Sam Reinhart to Florida and defenseman Rasmus Ristolainen to Philadelphia in separate trades.

Saying the team is in control of the process, Adams said he’s remaining patient on trade talks, and wouldn’t consider it a distraction if Eichel were still on the roster once training camp opens in late September.

“I’m worried about doing what’s right for the Buffalo Sabres,” Adams said. “That’s why I take the emotion out of it, look at what’s best for us moving forward. And if there’s something that makes sense, we’ll do it.” 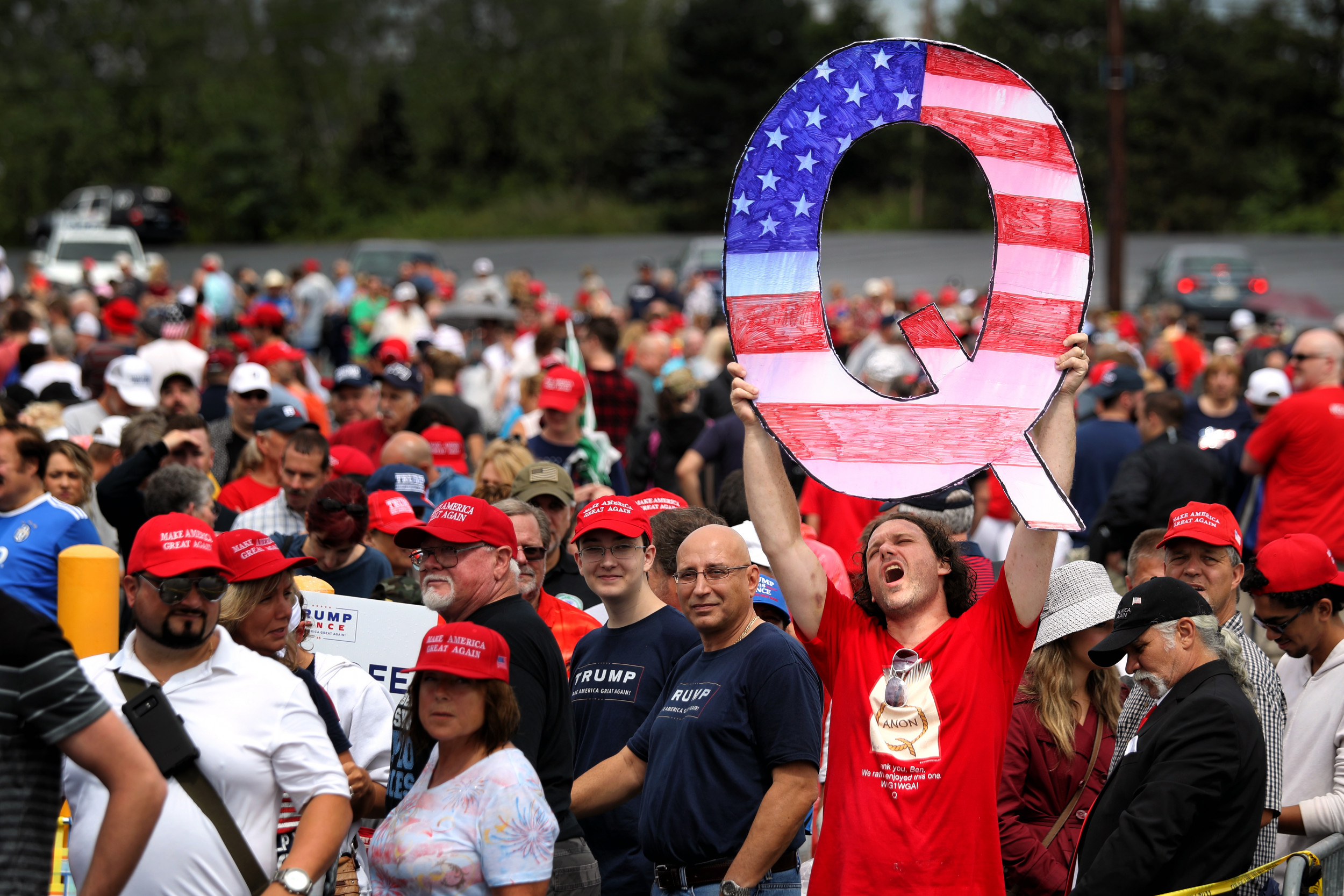