NEW YORK — Mets right-hander Noah Syndergaard encountered another hurdle in his recovery from Tommy John surgery Sunday when he was scratched from a rehab start because he tested positive for COVID-19, according to multiple reports.

Syndergaard — who turned 29 on Sunday — tweeted, “This birthday is so sick.”

This birthday is so sick. pic.twitter.com/EqGqwWUF1T

Syndergaard, who hasn’t pitched in the majors since Sept. 29, 2019, had the surgery just after the pandemic shutdown in March 2020. He began a rehab assignment this spring but left his second start with Low-A St. Lucie on May 26 with right elbow inflammation.

Syndergaard, who is scheduled to reach free agency after the season, didn’t pitch again until Thursday’s rehab outing, when he gave up one run in one inning. Afterward, he said he wasn’t throwing his slider or curveball because doctors believed the off-speed pitches bothered his elbow.

With no time to build up Syndergaard to a typical starter’s workload, the Mets are hoping he could rejoin the team as a reliever. He had been expected to throw at least an inning Sunday for Single-A Brooklyn.

The news of Syndergaard’s positive test result was first reported by Newsday.

Promoting diversity in the technology sector: how to drive inclusion in recruitment –
1 second ago

Promoting diversity in the technology sector: how to drive inclusion in recruitment – 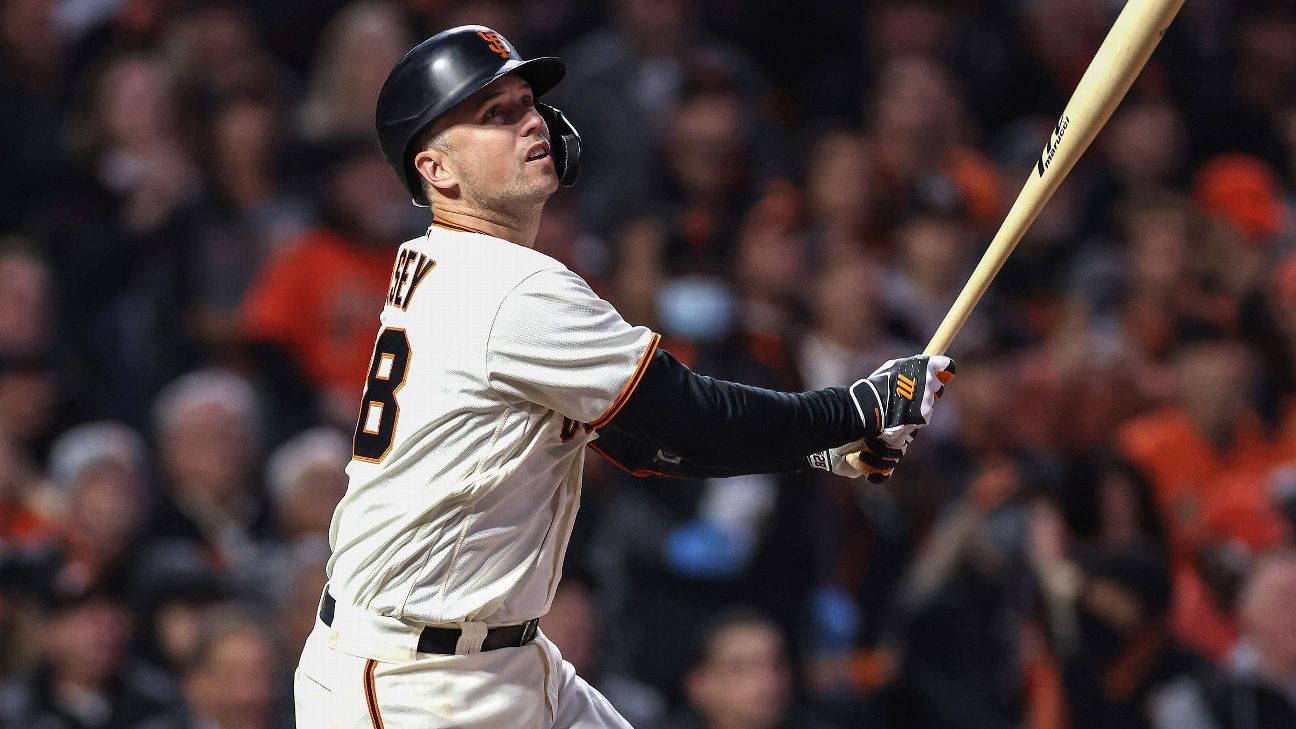 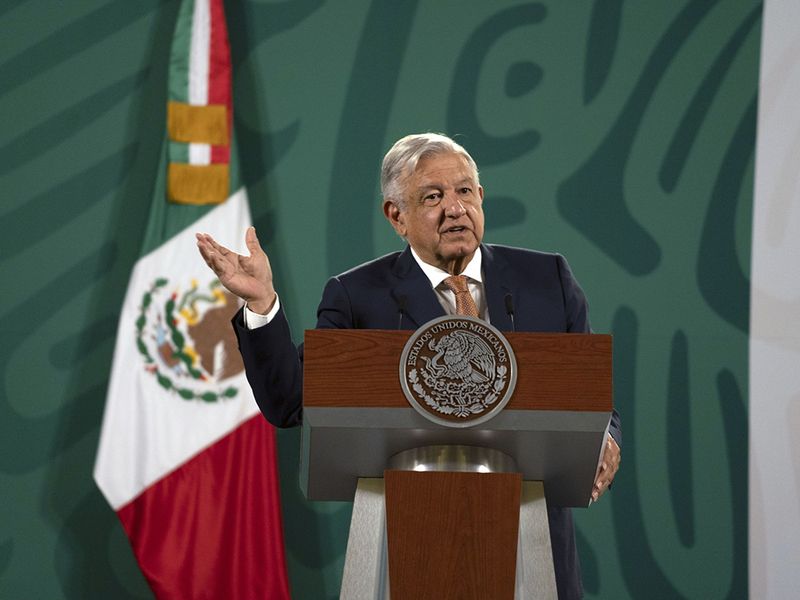 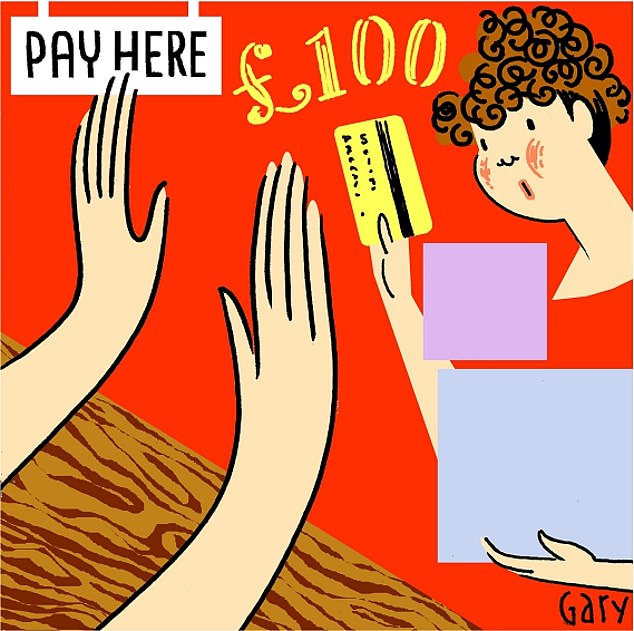