With a fresh, normal NHL slate ahead of us, it’s time to revisit dynasty rankings.

As a reminder, these rankings stem from a spreadsheet that attempts to project the future fantasy production of all relevant players, including many that haven’t laced up skates in the NHL ever.

The ranking is simply the product of adding up all the projected fantasy scoring by each player over the next five seasons. Players are projected using a formula that takes into account their age, ice time and history, with adjustments made for situation and pedigree.

But here’s a secret that’s not so much a secret: A lot of this is guessing.

There are some problems with attempting to mathematically forecast the future. In the interest of helping you do your own prognostication, let’s discuss some of them.

Who’s got a golden ticket?

Almost every team in the NHL has a couple of stud prospects who will break into the league in the next couple seasons – some more than just a couple. Those players will have plenty of time to be in the mix to contribute a relevant amount of fantasy points over a five-year forecast.

This is one of the more difficult tasks. There are equivalencies we can look at based on where the prospect has been playing. We can look at their draft capital as an indicator of worth to the team. We can guess at how the depth chart might look when they are poised to break into the league.

But, at the end of the day, we are just guessing.

I have Trevor Zegras of the Anaheim Ducks quite high in the rankings. Why? For equivalency, he’s one of the elites in the history of the USA Hockey National Team Development Program (USDP), finishing top-10 all-time for both the U17 and U18 teams. Also, while it was only 17 games, he had the best points per game in the AHL for a player under 20 since Jason Spezza in 2002-03. For draft capital, he was taken ninth overall by the Ducks and is clearly a huge part of their future. For the depth chart, he isn’t the only solid Ducks prospect that could help turn this team around in the next two to three years.

All that said, nothing is guaranteed. Just ask dynasty managers who had Jeremy Bracco or Rocco Grimaldi, who both bested Zegras’ USDP stats. Or those who had Nail Yakupov or Alex Galchenyuk, who were drafted No. 1 and No. 3 overall in 2012. Or those who drafted Jonathan Drouin for fantasy back in 2013 or 2014, when he was supposed to be part of a stacked Tampa Bay Lightning team.

Sure, those are cherry-picked examples, but they aren’t wrong. We have to make some of these guesses though, as we know that untested, unheralded players will be among the top fantasy players during the next five years. History tells us so.

If you put yourself back in time to the same moment as this five years ago and are attempting to make the same fantasy rankings, there are some things to consider. Exactly 138 of the 300 players who will score the most fantasy points from 2016-17 to 2020-21 scored fewer than 100 fantasy points in 2015-16. In fact, 71 of them scored less than 50 points that season and 31 of them had zero.

If those same ballparks hold true for this moment, it means almost half of the top 300 players for the next five years scored fewer than 68 fantasy points (adjusted for shorter season) last season and about 30 of them have yet to play in the NHL.

Miss me hardly or hardly miss me?

The only thing we know about injuries in the NHL is that there will be many.

In building the predictions with past stats in the spreadsheet, several attempts were made to find some rhyme and reason to players missing time. All attempts failed.

While some players feel like they are injury-prone in an anecdotal sense, it’s very difficult to quantify that. For every player that seems to miss time consistently from season to season, there is another who missed a big chunk of time and then stays healthy seemingly forever.

Not all projections in the formulas give each player 82-game seasons for all five years into the future. The best mix I could come up with was using a very muted formula that would subtract a few games if the player has a long history of missing time, but keeping it very, very muted. Some manual adjustments are also added for players who are getting into their mid-30s, when 10-plus years in the NHL can start to take its toll.

But it’s very imperfect and I’m OK with copping to that.

Postgame analysis and highlight show airing each night throughout the season from Barry Melrose and Linda Cohn. Watch on ESPN+

Naturally, there are some big swings in the dynasty ranks since the last edition was prior to the 2020-21 season. For those players on the older end of the spectrum, they lost 20 percent of more of their prime years just through the virtue of time passing. The opposite is true for young players and prospects, who gained what is likely a prime season.

Juuse Saros, G, Nashville Predators (up 260 spots to No. 8): While I think Yaroslav Askarov will start pushing into the picture as early as 2024-25, Saros has this starting gig sewn up for the next few seasons, which should be among his prime in the league.

Adam Fox, D, New York Rangers (up 29 spots to No. 15): The next five years should be the era defined on the fantasy blue line by Fox, Aaron Ekblad, Cale Makar, Ivan Provorov and Jakob Chychrun. Those are the top-five defensemen and they all shot up in the rankings. They range in age from 22 to 25 and are all in great position within their organization to dominate on the power play in the coming years. All five are ranked between No. 15 and No. 26 here and should be viewed as interchangeable.

Spencer Knight, G, Florida Panthers (enters ranks at No. 37): In February, when we last did these rankings, Knight was simply a goaltender of the future blocked by a monster contract in front of him. But after Sergei Bobrovsky struggled mightily and Knight exceeded all expectations, he’s quickly become a goaltender of the now.

Jack Eichel, C, Buffalo Sabres (down 13 spots to No. 38): This slip shows how every one of the five seasons forecasts here matters. While Eichel is among the league leaders projected for the 2022-23 season and beyond, this coming season drags him down. It’s still 20 percent of his total potential score for these rankings, so the prospect of a surgery and trade hurts his output for at least the coming season. For the record, I conservatively project him for only 20 games and that leaves him outside the top 300 for this season.

More people play on ESPN than anywhere else. Join or create a league in the No. 1 Fantasy Football game! Sign up for free >>

Matt Murray, G, Ottawa Senators (up 119 spots to No. 88): Murray is an interesting case in that he is an established commodity, not ranked for this coming season, but creeping up the dynasty ranks. This is because, with all the assets the Sens have blossoming in the next couple seasons, they look like a competitive club in time for Murray to be a solid fantasy goaltender. Just not yet. 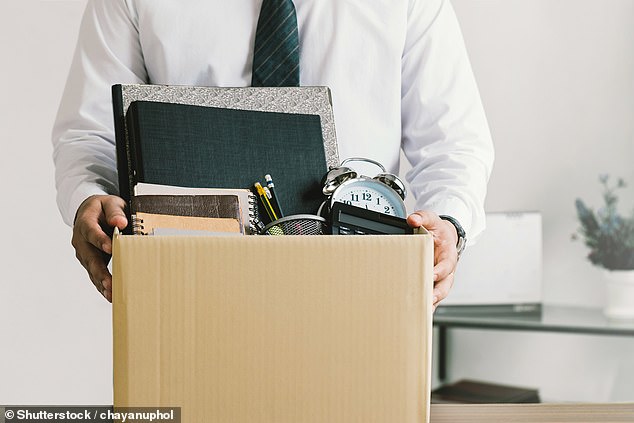 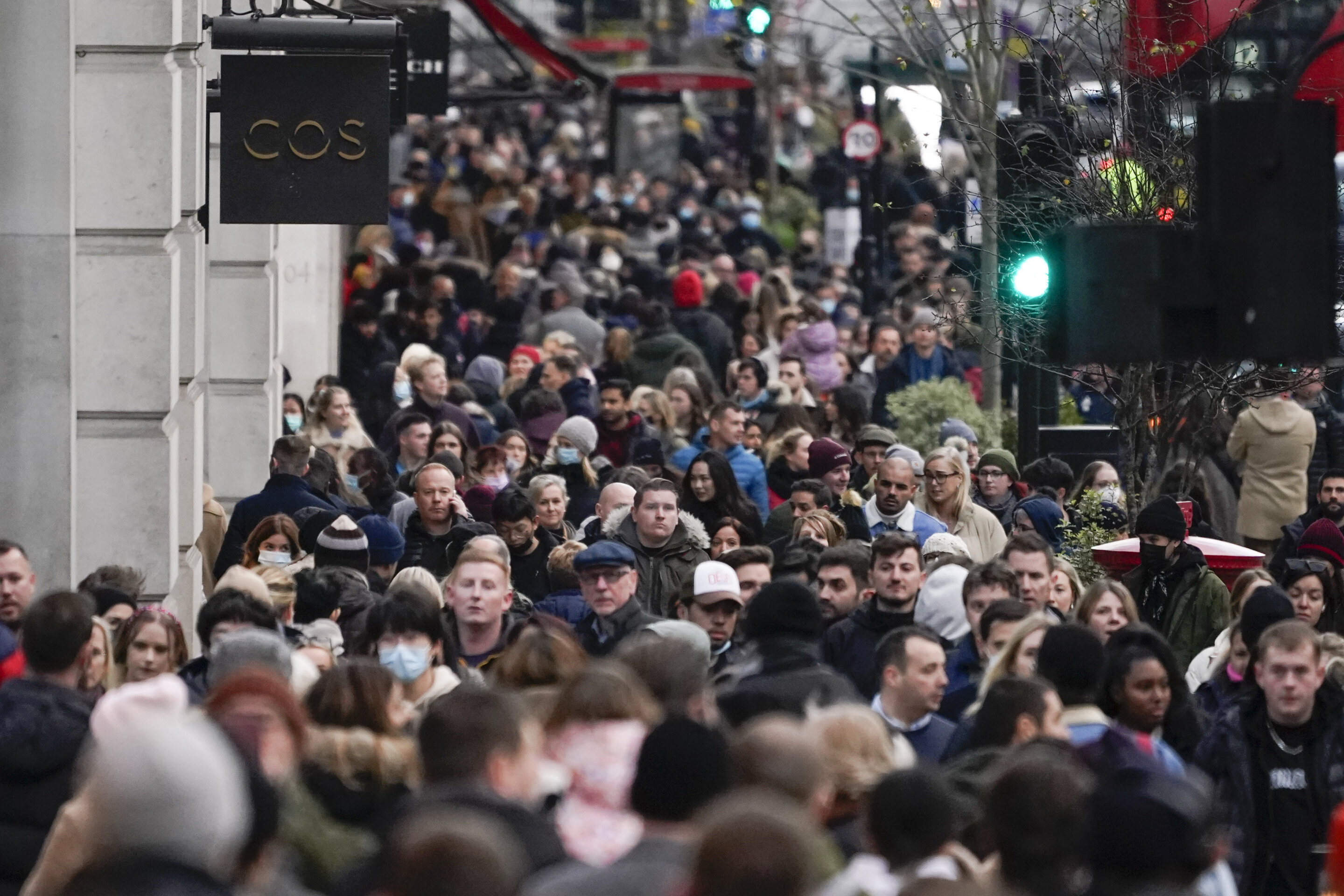