Xiaomi offers incredible value for money all year round, but never more so than in its Black Friday sale. We’ve picked out all the best Xiaomi deals to help you find some unbeatable bargains.

Although Xiaomi has been officially stocked in the UK since late 2018, and is the third biggest phone maker worldwide, the only major stockists of its products are Amazon and Xiaomi itself, via the official Mi Store. Its products are insanely popular in Europe, too, although the company has not yet made a huge name for itself in the US, so in this article we’re concentrating on the best UK Xiaomi deals.

You’ll find a range of offers from money off nearly every smartphone in its current line-up, to bundle deals that throw in a Mi Watch or other Xiaomi product. Xiaomi has an enormous ecosystem of products, which means we are currently like kids in a toy shop enjoying all its best Black Friday deals!

If you are unfamiliar with Xiaomi devices and the admittedly confusing naming system of its smartphones, you might like to check out our best Xiaomi phones round-up for a thorough explanation. We’ve also linked through to our full reviews in the deals we list below.

So, without further ado, on to the deals…

We’ve outlined all the top deals below, most of which come from Xiaomi or Amazon. If you are buying from Xiaomi, note that until 28 November you can save £20 off when you spend £250 or more at the official Mi Store, using discount code 2021BF20.

The Xiaomi Mi 11 is a confident flagship to rival the Samsung Galaxy S21 or iPhone 12 – read our full review. This is a great discount on its own, and it comes with a free Mi Watch worth £119, but if you just want the phone it’s only £599 at Amazon.

One of the best affordable 5G phones out there and the perfect foil to the Realme 8 5G, the Redmi Note 10 5G currently enjoys an official discount, direct from Xiaomi.

If you’re looking for a brand-new smartphone on a budget, Xiaomi’s entry-level Redmi 10 is worth a second look.

Our favourite budget phone of the moment, Xiaomi’s Poco X3 Pro already represents phenomenal value and enjoys an extra discount direct from Amazon. For just an extra tenner, you can pick up the 256GB version from Amazon (now £179).

Mi Watch, but cheaper, check out the Lite if budget is everything. It’s only a small discount, but it makes a difference!

Only a few years ago, importing Xiaomi phones to the UK was plagued with issues. Chinese ROM models do not come preinstalled with Google services, and in such cases you would need to install this yourself and navigate a Chinese menu and keyboard to get it set it up correctly. Connectivity was also an issue, with one of the three 4G bands used in the UK (800MHz/Band 20) rarely supported, and this could leave O2 users out in the cold. Thankfully, if you take care to purchase only Global ROM models, these are all a thing of the past.

Some of these issues do still apply to other Xiaomi products, however. Xiaomi laptops typically come with a Chinese Windows 10 OS, so require some know-how to install an English operating system, an OEM version of which will cost you only £10-20. With older products, such as the Mi Band 3, Chinese versions will naturally have Chinese menu icons. And many Xiaomi products shipped from China come with Chinese user manuals – Google is your friend here if you’re not sure how to get them set up.

It’s worth pointing out that any Xiaomi product you buy from the UK Mi Store will be an English version, and none of these issues will apply. They do, however, typically command slightly higher prices, and that’s largely because Xiaomi has less control over the supply and distribution costs outside China.

Not sure what you’re looking for? Also see Best Xiaomi phones.

Black Friday doesn’t officially start until tomorrow, but Amazon kicked off its Black Friday sale a day early, and Xiaomi’s sale has also begun. If you see a product you like at a price that appeals today, don’t delay – especially not given all the warnings that have been thrown around about stock shortages and delivery issues.

Of course, this is the biggest shopping event of the year, and there are many more deals out there than just those we include here. There are some great Black Friday deals on all types of consumer tech, just waiting to be snatched up.

You can see all the best tech deals across the web elsewhere on our site. We’re also answering all your Black Friday-related questions.

Bob Wilson: Why modest Ray Kennedy will always be an Arsenal legend 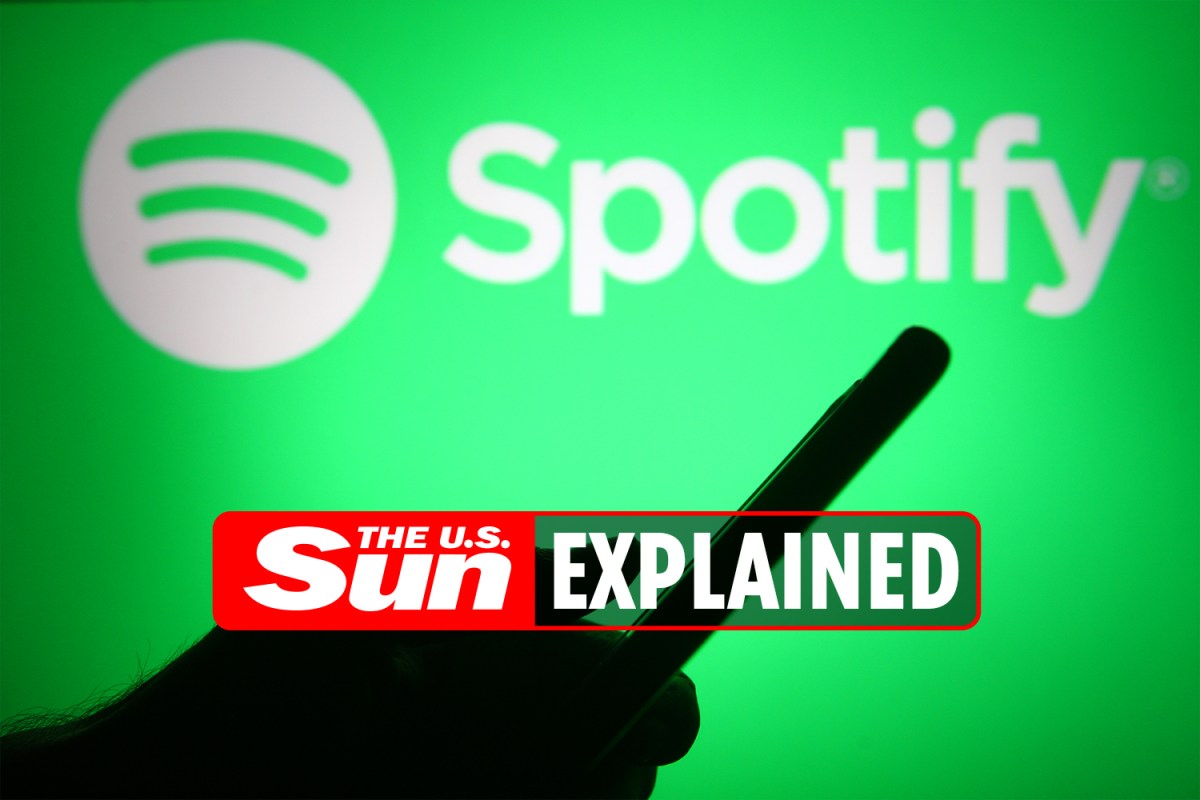 When does Spotify Wrapped 2021 come out?
1 min ago

When does Spotify Wrapped 2021 come out?

Climate change: Rainfall could replace snowfall in the Arctic by 2060, study warns
3 mins ago