PEN Farthing’s dogs will be locked up when they finally arrive in the UK from Afghanistan – as the pets face a whopping four-month quarantine.

The ex Commando is on his way back to Britain with 173 rescue animals after a dramatic evacuation that has gripped the nation.

But when the 94 dogs and 79 cats are brought into the country, they’ll be kept in Government kennels until Christmas as they’re tested for diseases.

Officials have drawn up plans to accommodate the creatures upon Pen’s return.

One source said it’s “important to have a contingency plan in place to protect our bio security”.

“Rabies is one of the diseases that is prevalent there that we would be worried about,” they said.

“Some of them will have health certificates.

“Where they don’t, we will ensure the appropriate quarantine period.”

Heathrow does have capacity to house animals.

However, it’s understood a number of quarantine facilities may be needed.

Pen, who runs Nowzad, spoke exclusively to The Sun yesterday after he was forced to leave Afghan members of staff and their families behind.

He had been attempting to get 69 people, as well as the animals, out of the country when President Joe Biden “changed policy” on who can evacuate.

The convoy was 300 metres inside the airport perimeter in Kabul when they were turned back by the Taliban.

Moments later, at least 169 people – including 13 US servicemen, two British men and the teenage child of a third UK national – were killed in a deadly suicide blast outside the airport.

Pen’s courageous staff later told him to go without them.

He told The Sun: “It is just so depressing I had to leave them behind.

“Some of them came with me to the airport but they weren’t allowed to cross the line from Taliban to British control.

“There were lots of tears when we said goodbye.

“I feel so many things. I feel very sad for them [but] I’m relieved for me and I feel happy for the animals.”

He is due to fly to Tashkent and then on to the UK.

Pen packed 125kg of dry pet food, 72 tins, 270 litres of water, 12 industrial size rolls of paper towel and 20 bottles of disinfectant for mucking out the crates during the private rescue flight.

His evacuation – announced by the MoD Friday evening – has been hailed by concerned Brits who have been following his multiple escape efforts on social media.

His wife Kaisa Markhus, 30 and of Norway, was evacuated out of Afghanistan on an almost empty plane and finally arrived home on August 19.

She and a pregnant American friend had to push their way through a sea of men, women and children to get to an access gate.

Mr Dyer, who wept during the interview, was labelled an “armchair amateur” by the minister.

It happened after he described the British Government’s efforts to rescue Pen as “appalling” – and said the evacuations have been “badly run”.

But Mr Wallace said Pen was being “fed nonsense” by Mr Dyer – and his comments were “an insult to the men and women who have just carried out the most extraordinary evacuation.” 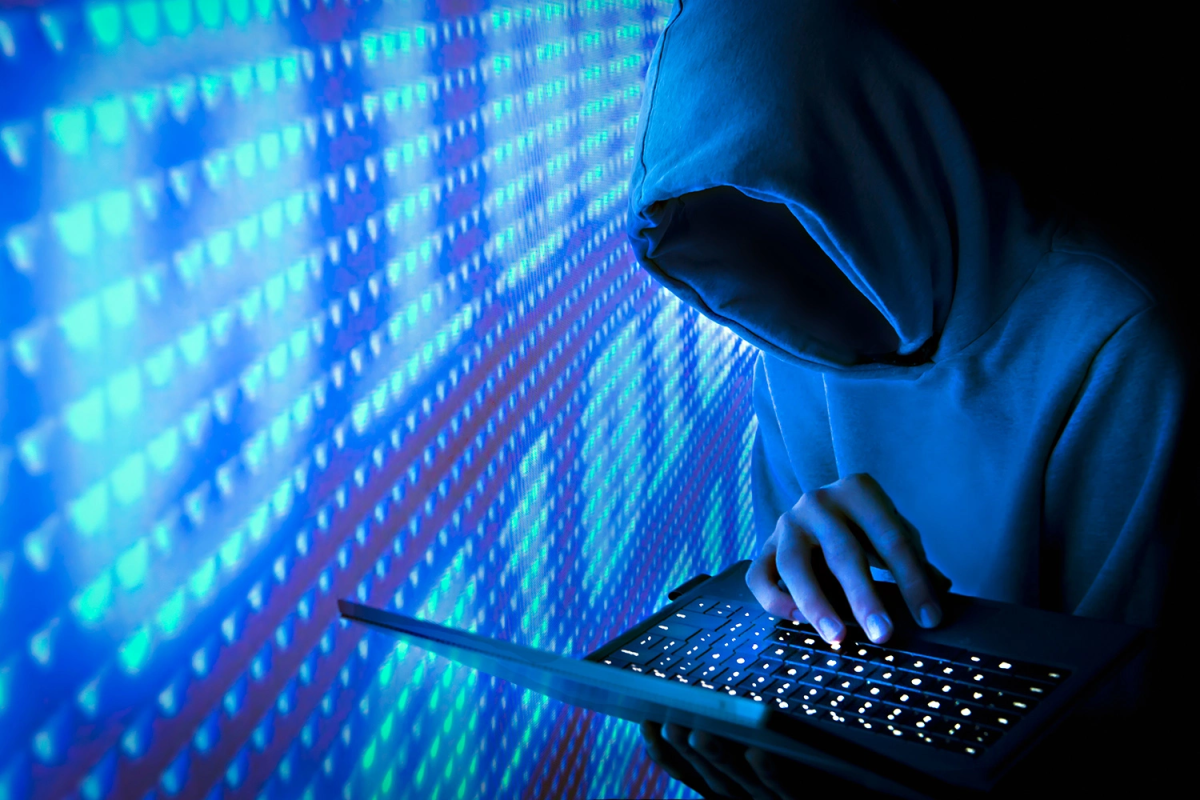