RHOBH fans slammed Erika Jayne for crying over “losing her Lamborghini” and $13M LA mansion in divorce after claims she “stole money” from her ex’s victims.

The Bravo star has been under fire since allegations husband Tom Girardi stole millions of dollars from widows & orphans to fund their lavish lifestyle – including his then-wife’s entertainment career.

💍 Follow all our latest news & stories on Real Housewives.

After weeks of RHOBH teasing Erika, 49, breaking her silence on her legal and marital woes, tonight’s bombshell episode finally saw fans hear her side of the story.

As Erika sat down with her costars, she immediately began complaining about the drastic shift in her life that specifically pertained to material items.

“I let go of my marriage. I let go of everything. I literally made a decision that I had to. I had no choice.”

The TV personality eerily continued: And I can’t talk about what is happening legally or what will happen legally because I am married to someone who is very good in that area.

In a more stern tone, she explained: “Timing is everything and as soon as I get a handle on what’s coming for me… and it will be coming for me. It will.

“But you’re all welcome over to my tiny little baby dollhouse and we’ll have drinks. It’s cute but it’s a rental.”

Erika then admitted she “stole furniture” from her former house – which Tom still owns but is currently on the market – to furnish her new place.

As tears began to swell in her eyes, she said: “Is it great to wear this jacket and live in this house and drive a Lambo? Yes but at what human cost?”

Later in the episode during a confessional and sit-down with pal Lisa Rinna, 57, Erika began crying harder with tears streaming down her face.

She explained how she blindsided Tom with the divorce, saying: “I didn’t leave a note, I just left. I drove him to work. I told him I loved him. And he said ‘thanks hun’ like I was an employee.

“I went home and put everything in the moving van and he got served the divorce papers the next morning.

“We aren’t playing games over here and he won’t be playing games with me. I’m expecting nothing but the worst. And he’s got some real challenges ahead for him.”

New owner of the Rovers confirmed after shock betrayal in Corrie

CALL ME A MIDWIFE! 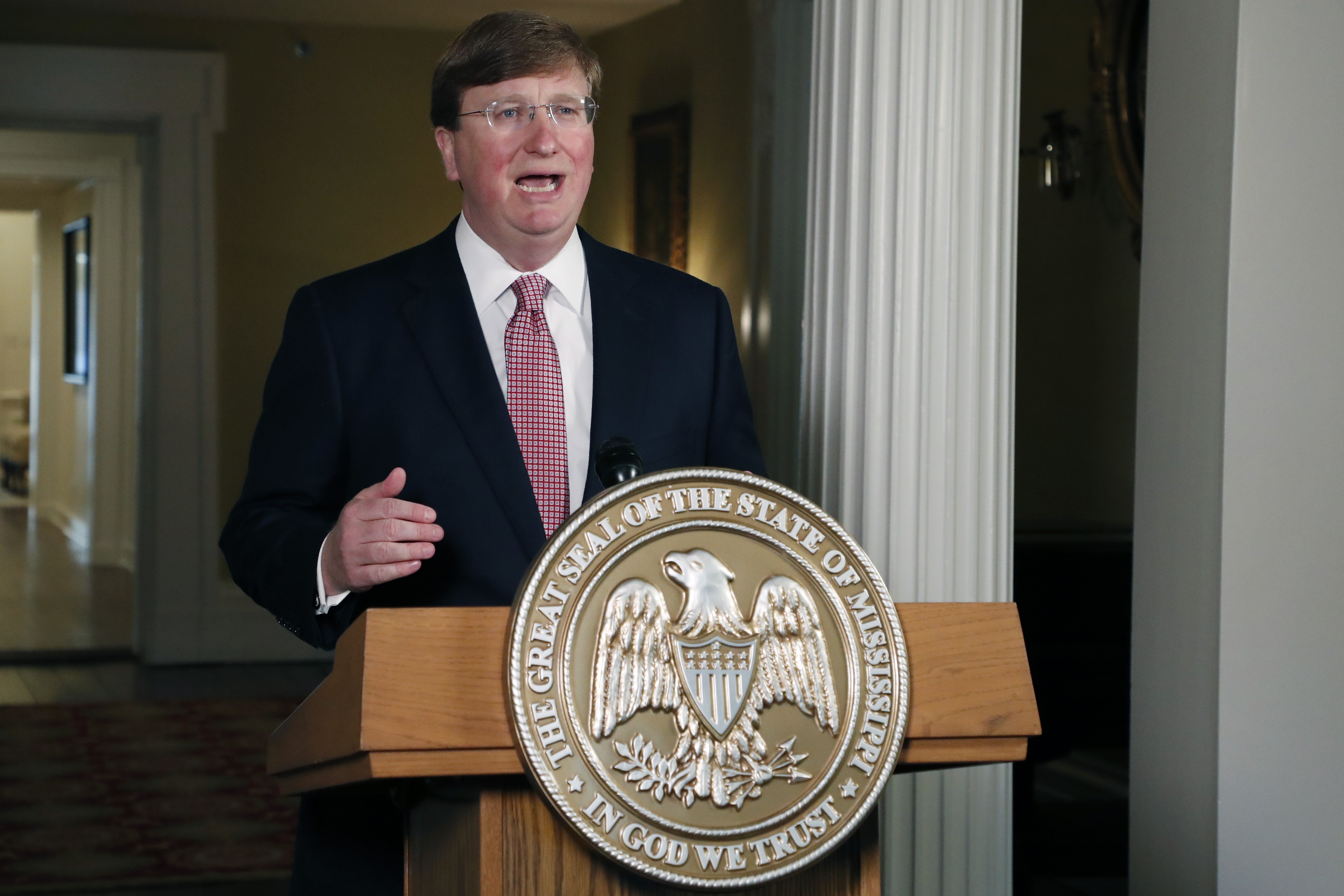 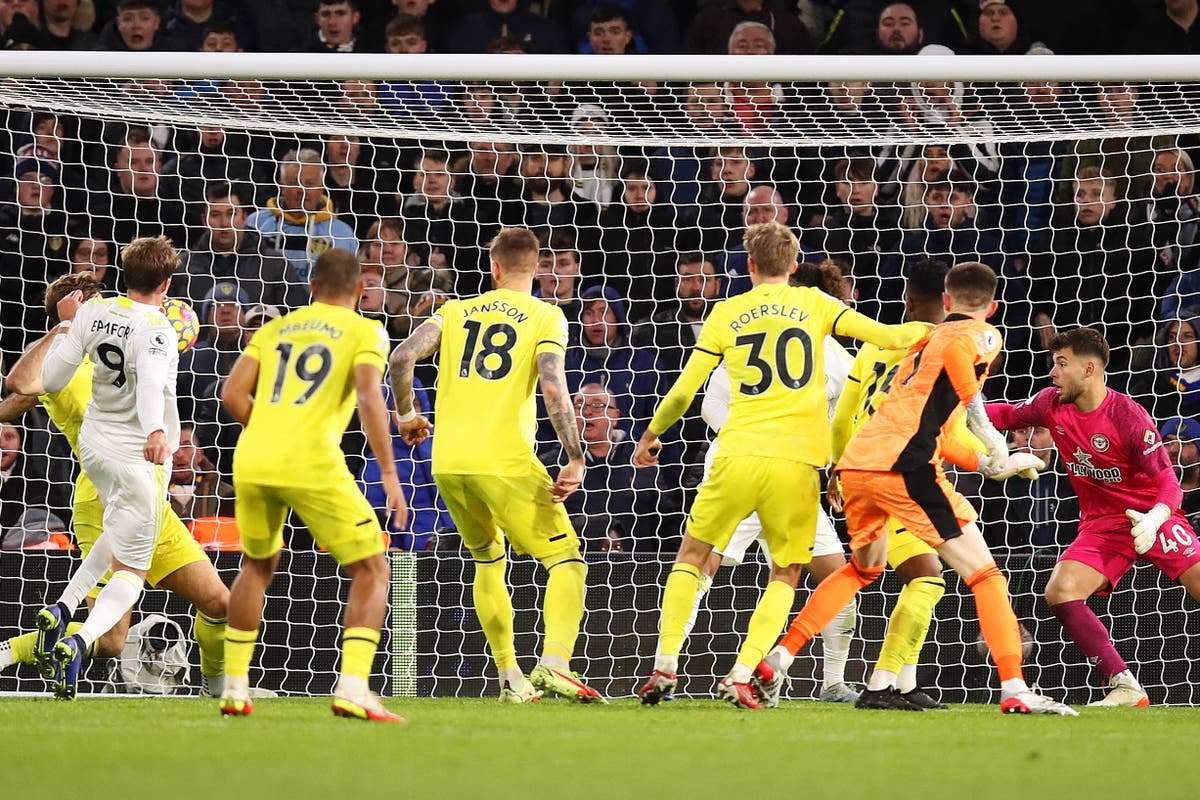