Gordon Ramsay’s daughter was branded “a chubby little thing” by the late-night DJ but he has now written to her privately, according to reports.

The Star quotes a source who explained: “Tilly has been given a full apology by Steve. He wanted to make it clear that he is very sorry to have upset her.

“It was sent privately because he didn’t want it to look like it was done for publicity.”

Steve, who often takes pot-shots at stars on his show – and once called Gemma Collins a “beach hut” on social media – came under fire from Tilly herself.

Speaking on air on Wednesday morning he told listeners: “She’s a chubby little thing, isn’t she? Have you noticed? Probably her dad’s cooking, I should imagine.”

Tilly hit back on Instagram, saying she would “draw the line” at anyone making fun of her appearance and adding that she “won’t tolerate” nasty remarks.

She wrote: “I try not to read and listen to comments and negativity however recently being called out on a national radio station by a 67-year-old man is a step too far.

“I draw the line at commenting on my appearance. It’s such a shame that someone is trying to make such a positive experience negative.

“This isn’t the first and definitely won’t be the last comment made about my appearance.

“But please remember that words can hurt and at the end of the day I am only 19.

“I understand that being in the public eye obviously comes with its own repercussions and I’ve been aware of this from a young age.

“However I won’t tolerate people that think it’s okay to publicly comment and scrutinise anyone’s weight and appearance.”

Tilly received an outpouring of support on social media after posting her statement.

Several other stars have complained about things Steve said about them in the wake of the scandal.

Rebekah Vardy came out in support of Tilly saying he called her a “tacky old tart” and said she should have lost weight before wearing a bikini on I’m A Celebrity in 2017. 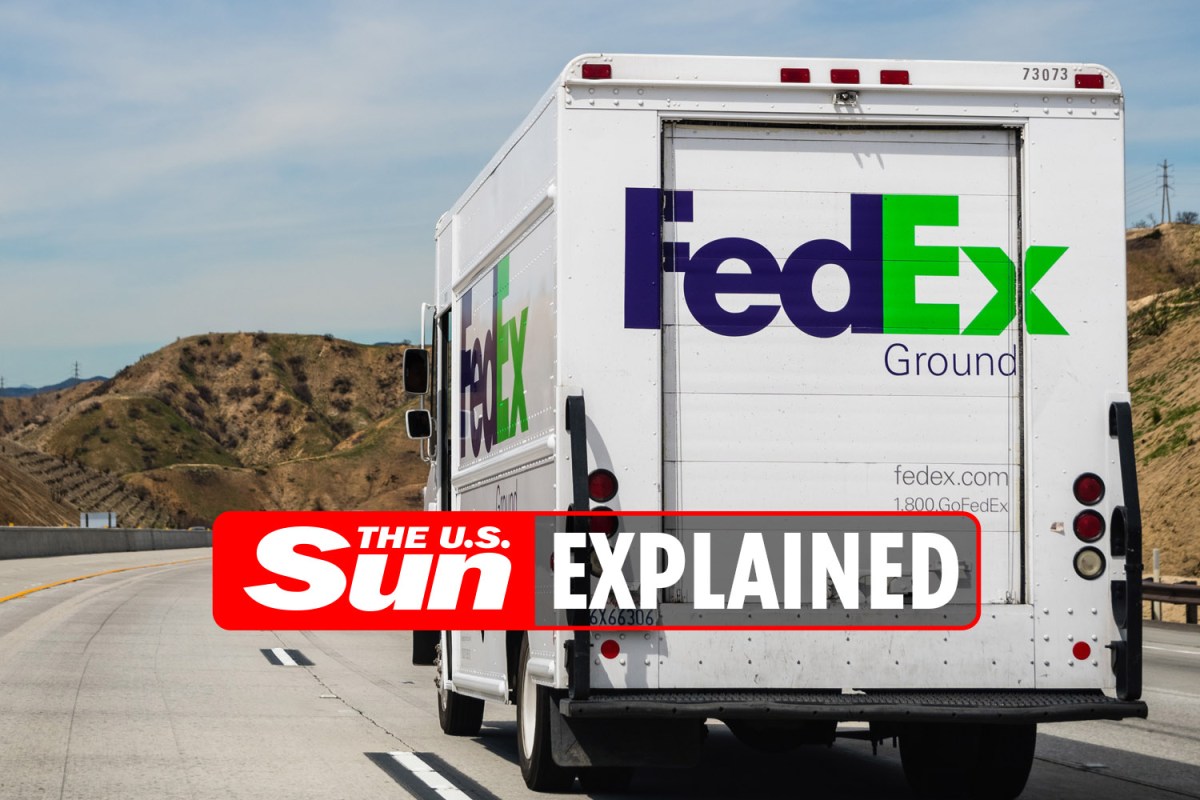 Is FedEx tracking down? Outages explained
5 mins ago

Source: Cowboys may sit Zeke over knee injury
12 mins ago

Li Auto Near Buy Points With Earnings Due
14 mins ago

Li Auto Near Buy Points With Earnings Due