Clueless actress Alicia Silverstone has revealed she’s been kicked off two dating apps on her quest to find love.

The 45-year-old blonde beauty has remained single since splitting from her husband Christopher Jarecki in 2018, following 13 years of marriage.

Alicia confessed she recently decided to try dating again, but things didn’t go as she had planned.

Speaking on The Drew Barrymore show, Alicia explained that she was kicked off an app a few years ago for using a “fake profile”, and after signing up to use it again in recent months – with her real name and details – she was thrown off again.

Alicia confessed she recently decided to try dating again, but things didn’t go as she had planned
(

“Yes, a few years ago I tried to get on one of the dating apps and I put a fake profile because I wasn’t comfortable yet being me,” mum-of-one Alicia said.

“And then I got kicked off, I got banned,” she continued. “And then I tried again, I got the courage up because I heard that you were on, and I heard that Sharon Stone was on.

“I had a date with someone planned and the day I went in to find out about the date where we were meeting or whatever, I had been banned, poor guy. So I got kicked off as myself too.”

Drew then opened up about her own dating experience, telling Alicia: “I had to change the algorithm on my dating app because there was nobody there until I lowered the age a little bit.

Stacey Dash and Alicia Silverstone in the iconic 1995 movie
(

The American actress has been married three times, to Will Kopelman, Tom Green and Jeremy Thomas.

Alicia agreed: “I hear you. I agree with you and I never want to be ageist so I try to be open because I also know there are some people who are younger who are really deeply evolved and have done so much work on themselves and are present and connected and way more mature than the 50-year-old. Case by case.” 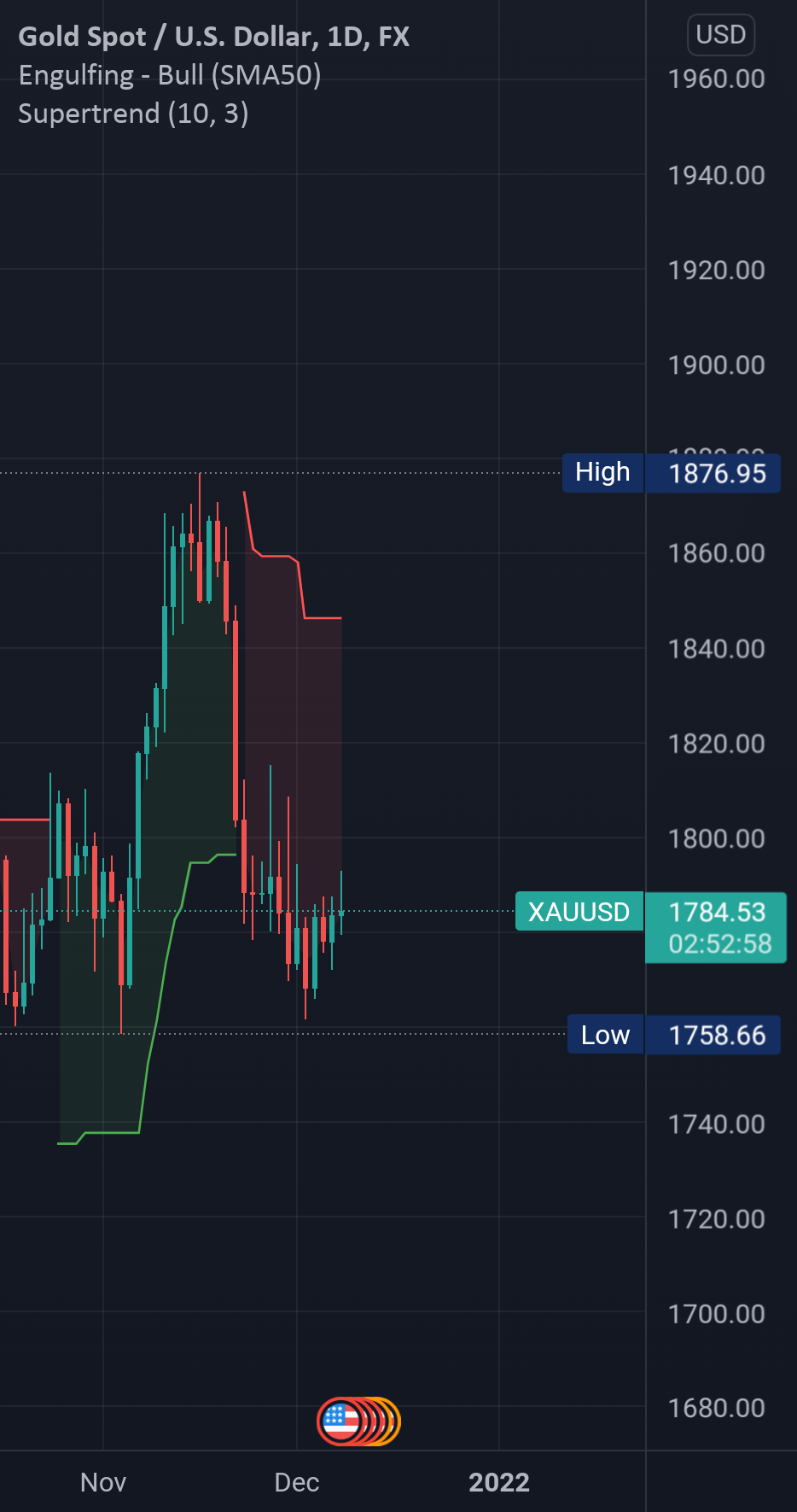 Trading Without a stategy is Gambling for FX:XAUUSD by Kante1998
42 seconds ago

Trading Without a stategy is Gambling for FX:XAUUSD by Kante1998 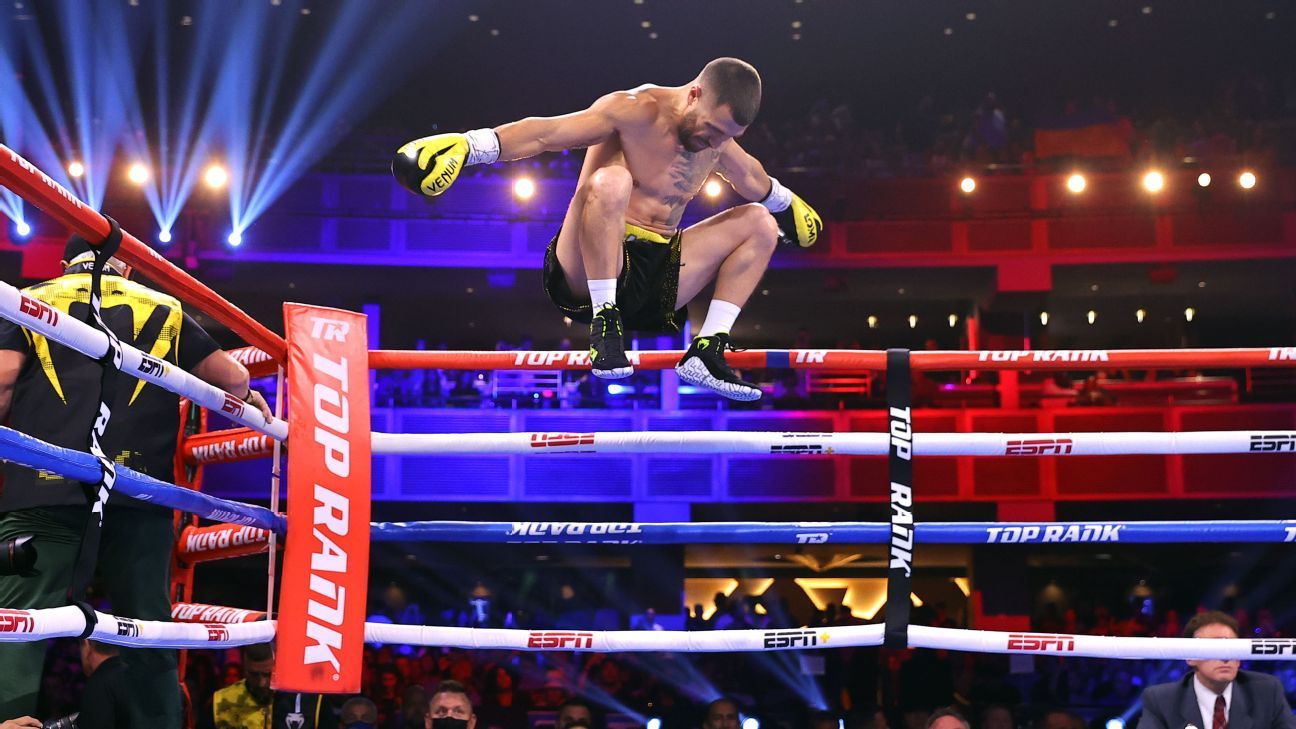 Vasiliy Lomachenko can win his way back to the top at 135 against Richard Commey — but what if he loses?
3 mins ago

Vasiliy Lomachenko can win his way back to the top at 135 against Richard Commey — but what if he loses?