Khloe Kardashian looked different as she discussed her sister Kim Kardashian ‘s SNL gig during a TV appearance this week.

The Keeping Up With The Kardashians star appears on The Ellen DeGeneres Show on Thursday looking almost unrecognisable as she chatted with the show’s host about her sibling’s recent turn on US sketch show Saturday Night Live.

Khloe stunned in a long sleeve white bodycon dress as she praised her sister for her recent hosting duties, insisting she always knew she would “do a good job”.

Speaking in a preview clip from the show, which airs on Thursday, she said: “I knew she was gonna do a good job.

“Kim is not gonna take on something that she knows she can’t do. To do those monologues, to do that in front of everyone, not everyone knows how extensive and crazy it is over at SNL.

“They’re changing things seconds before the show, actually even during the show. It’s nuts.”

Khloe praised her sister Kim for always working hard and doing “everything with a smile”.

She added: “She had a twenty hour day, studying for law school, checking in on her kids, still doing doing everything else that she had to do. She is such a workhorse. She’s so incredible and does everything with a smile.”

Before her stint, Kim predicted hosting the show would be a doddle.

“This is so easy,” Kim was heard saying as she appeared in the promotional trailer.

Khloe was chatting with Ellen about her sister Kim
(

She was asked if she was feeling nervous, to which she replied: “Why? I don’t have to write sketches do I?”

She was then told by producers that she won’t need to, or even learn lines, because she’s got cue cards to read off.

An insider had claimed Kim was really “nervous” about hosting the show but was up for it, despite it being a “big challenge”.

Kim Kardashian was said to be ‘nervous’ before her SNL gig
(

A source told Page Six : “Kim is nervous about hosting SNL. It’s a big challenge but she is determined to be a success.

“Kanye is quietly advising her on her performance, her opening monologue, even her costumes for the show.”

During her appearance, she made a string of comments about her sister Kourtney Kardashian’s romance with Travis Barker as well as her divorce from rapper Kanye West.

Kim had been getting comedy advice from the likes of Ellen DeGeneres, Amy Schumer and James Corden as well as Dave Chappelle and Michelle Wolf, who had all been telling her how best to perform her monologue. 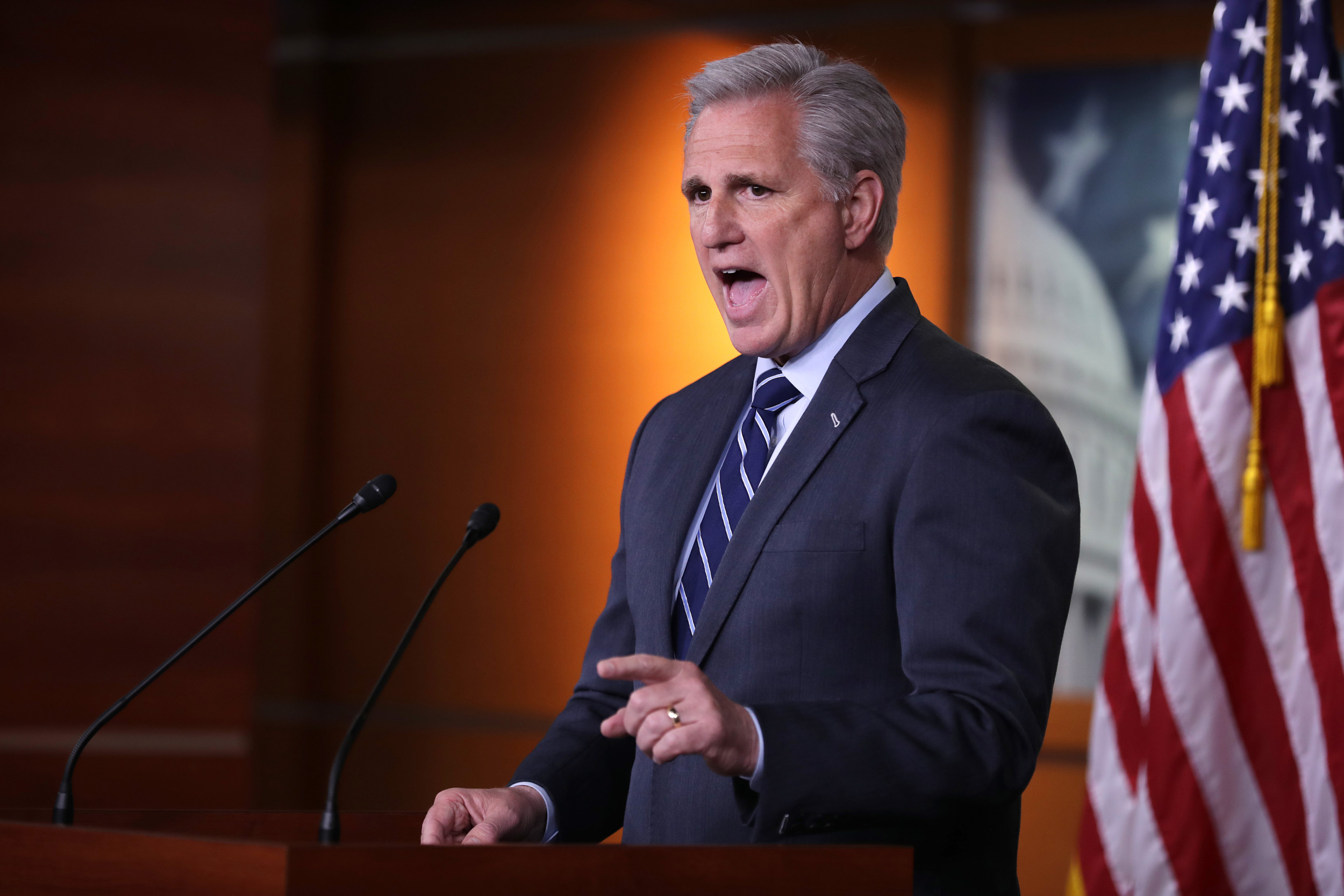 the 5th wave is coming soon up to 72000 for BINANCE:BTCUSDT by SamBlue
12 mins ago