The Duke of Cambridge told of the burden he carried alone while working on the frontline, and kept silent from Kate and his family, where he found it difficult to cope with the stress

Prince William has told of the burden that he hid away from Kate while working on the frontline for the emergency services.

The Duke of Cambridge revealed the strain that he was under during a speech at The Royal Foundation’s Emergency Services Mental Health Symposium on Thursday, reported the Daily Star.

William worked for the RAF Search and Rescue and the East Anglia Air Ambulance before taking over full time royal duties in July 2017,

“I remember the pressure of attending calls in the most stressful conditions, sometimes with tragic conclusions,” he said.

“I remember the sense of solidarity with my team, pulling together to do the best we could and sharing the weight of responsibility.”

William specifically said how difficulty in dealing with the stress can also impact on family life.

“I also remember returning home with the stresses and strains of the day weighing on my mind, and wanting to avoid burdening my family with what I had seen,” he said.

This wasn’t the first time he has opened up about his struggles in the emergency services, and how they impacted his family.

He made a video earlier this year with Kate were he also spoke about his time with the air ambulance.

“Something that I noticed from my brief spell flying the air ambulance with the team is, when you see so much death and so much bereavement, it does impact how you see the world,” he said on the video.

“It impacts your own life and your own family life because it is always there.”

William praised frontline workers for dealing with the mental toll of their work which has been made more difficult with Covid, during Thursday’s speech.

It was attended by 200 emergency service leaders from fire, ambulance, police and search and rescue departments, and saw William launch a brand new mental health initiative.

The Blue Light Together initiative will introduce a uniform set of standards for providing mental health support to emergency workers and their families.

William called it a “crucial step”.

He added: “Mental health is, and will remain, a firm priority for the UK’s emergency services.” 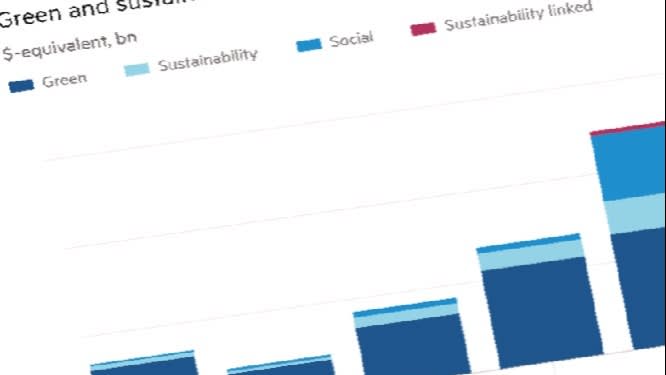 In charts: Green and sustainability bonds
4 mins ago

Haaland back with a goal: Weekend review
7 mins ago 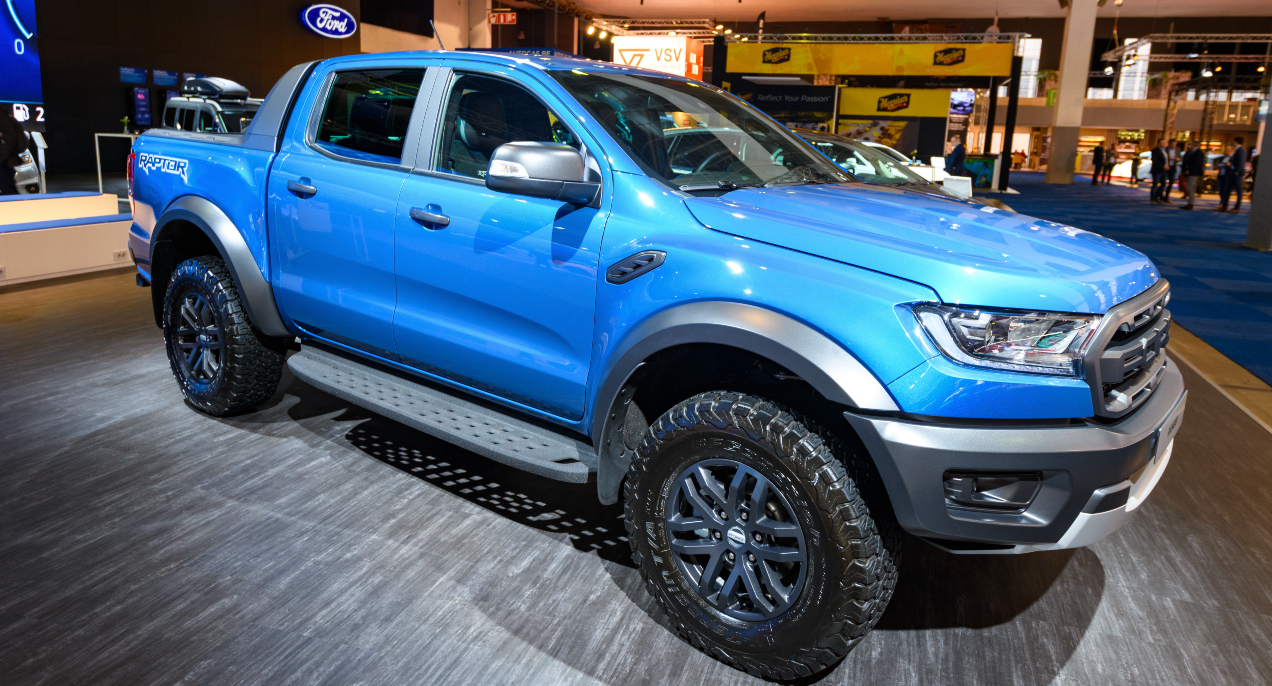