The Taliban is now in possession of a vast fortune estimated to be as high as $3trillion made up of stolen cash, drug money and oil and natural resources, it has been reported

The country is sitting on vast natural resources. File image (

Experts have sounded the alarm after revelations that the new militant rulers of Afghanistan are sitting on an enormous fortune of trillions of dollars.

The Taliban is now in possession of a vast fortune estimated to be as high as $3trillion made up of stolen cash, drug money and oil and natural resources, it has been reported.

Previously the country’s mines minster said that its untapped mineral deposits could be worth as much as a huge $3 trillion.

The militants seized control of the country earlier this month after western forces pulled out and began an evacuation effort.

They are the biggest opium producer
(

Now the rulers of Afghanistan will have access to the lucrative resources buried underneath the country.

Experts are said to be worried about the sudden seizure of the fortune and have warned world leaders not to ignore the shift.

The Sun reports that Ashok Swain, professor of peace and conflict research at Sweden’s Uppsala University said the world could have a lot to worry about.

He said: “The Taliban victory will not only be a morale booster for other Islamist terror groups around the world, but it will also strengthen them further with the help of arms and drug money.”

Dr Hans-Jakob Schindler, senior director at Counter Extremist Project, said the Taliban had gained the ability to “tap into any economic activity in the country”.

Experts have sounded a warning over the potential change in finances
(

He said: “Since the Taliban have now gained control over Afghanistan by military means, it will be their responsibility to not only rule by force but to govern.

“It remains to be seen if they demonstrate an interest in doing so or whether their income continues to be diverted primarily to finance their fighting machine and bankroll the rather lavish lifestyles of their leaders.”

But he went on to say that the Taliban suddenly becoming an economic powerhouse in the short or medium term was ‘unrealistic.’

Joseph Parkes, Asia security analyst at risk intelligence firm Verisk Maplecroft, said it would be some years away before the resources were tapped into.

He told CNN : “The Taliban has taken power but the transition from insurgent group to national government will be far from straightforward.

“Functional governance of the nascent mineral sector is likely many years away.”

The Taliban already earn roughly £335million each year from the mining of iron ore, marble, copper, gold and zinc, according to NATO.

The group are also said to make huge amounts of money from the world heroin trade as well as real estate and charitable donations.

It is also believed to be the world’s biggest producer of opium. 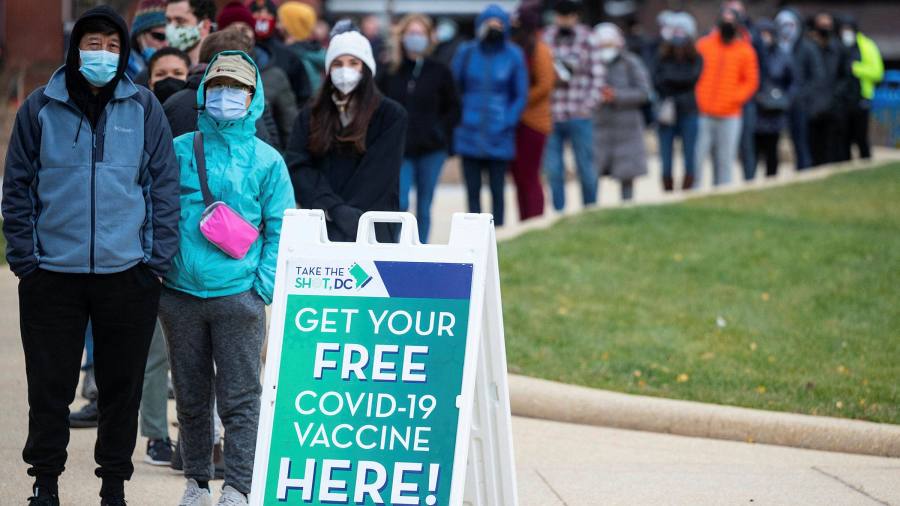 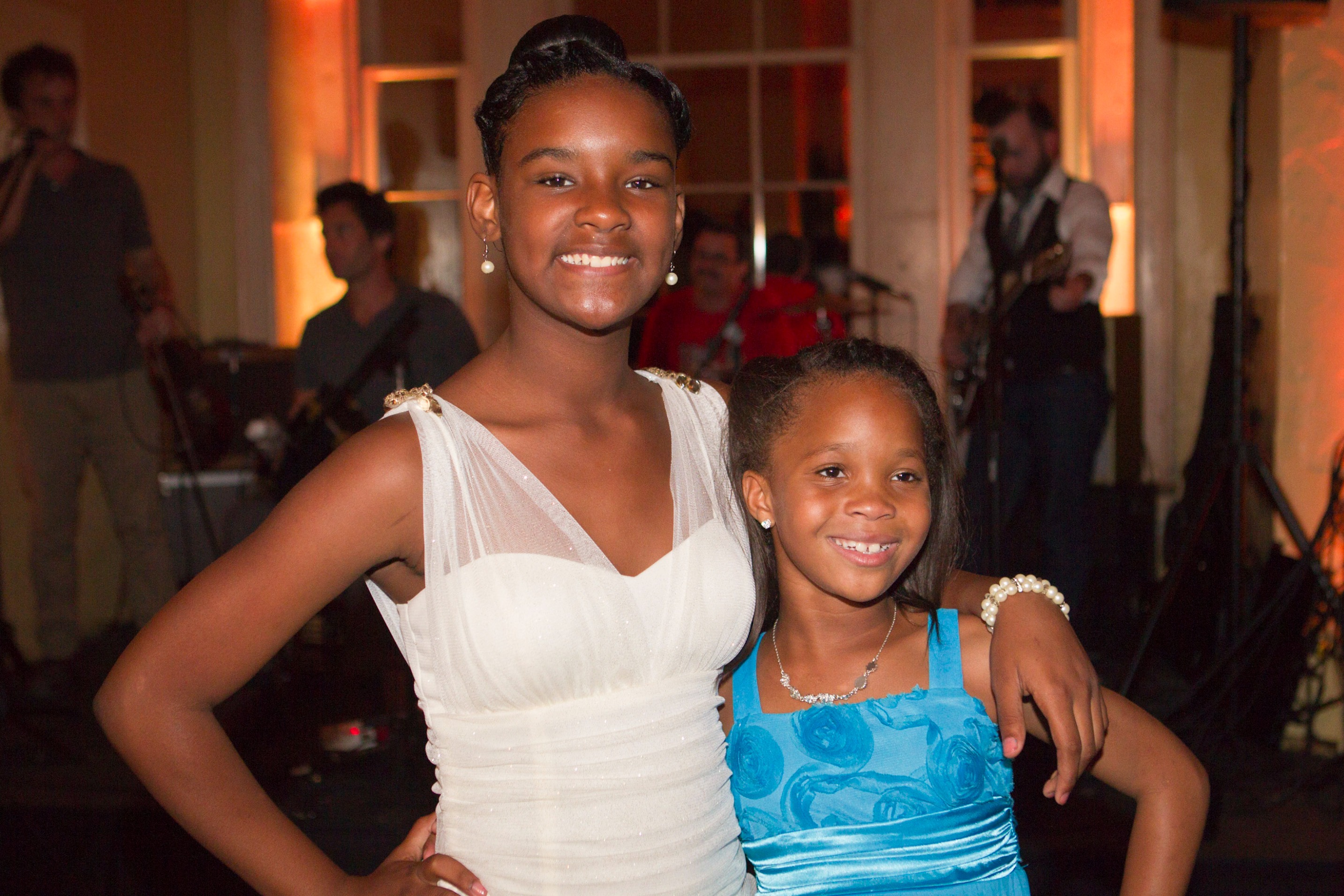