A giant Loch Ness Monster has been confiscated by police during a Cop26 protest in Glasgow.

Cops swarmed Govan Dry Docks to impound the inflatable Nessie which was being used during a debt justice demonstration on Wednesday morning.

The stunt was organised by anti-poverty group, Jubilee Debt Campaign, to highlight that message ‘there is no climate justice without debt justice’.

Incident happened around 7am and more than 20 officers were photographed wrestling with the massive float as they hauled it away from the scene.

Campaigners hoped the creature would make an appearance on the river Clyde but it is believed police detained the float.

Activists had planned to highlight the growing threat of climate debt burdens for lower income countries, who have been prevented from discussing how debt is sabotaging their climate response at COP26.

Eva Watkinson, Head of Campaigns at Jubilee Debt Campaign says: “The debt crisis facing lower income countries has been excluded from debate at COP26 and now police have prevented the ‘Loch Ness Debt Monster’ from highlighting this fundamental issue.

“Lower income countries’ unsustainable debt is preventing them from fighting the climate crisis.

“When climate disasters hit, countries are pushed into further debt to pay for reconstruction.

“Rich polluting countries created the climate crisis and should take responsibility by cancelling the debts of countries that need it and ensuring climate finance is given in grants, not more loans.”

Chris Sinckler, Caribbean Policy Development Centre says: “At COP26, developed countries must accept the moral responsibility to act now to halt this looming disaster by meeting emissions targets and agreeing a comprehensive debt relief and climate finance package for Small Island Developing States that scales-up their capacity to adapt and mitigate the climate crisis while providing the fiscal space that allows for needed investments in health, education and social welfare.”

Campaigners are calling for systemic change to climate finance and are asking leaders to give climate finance as grants, not loans, and cancel the debts of all countries that need it and make sure it doesn’t build up in the future.

They also want to set up a fund for climate loss and damage, and when disaster hits, automatically suspend debts. 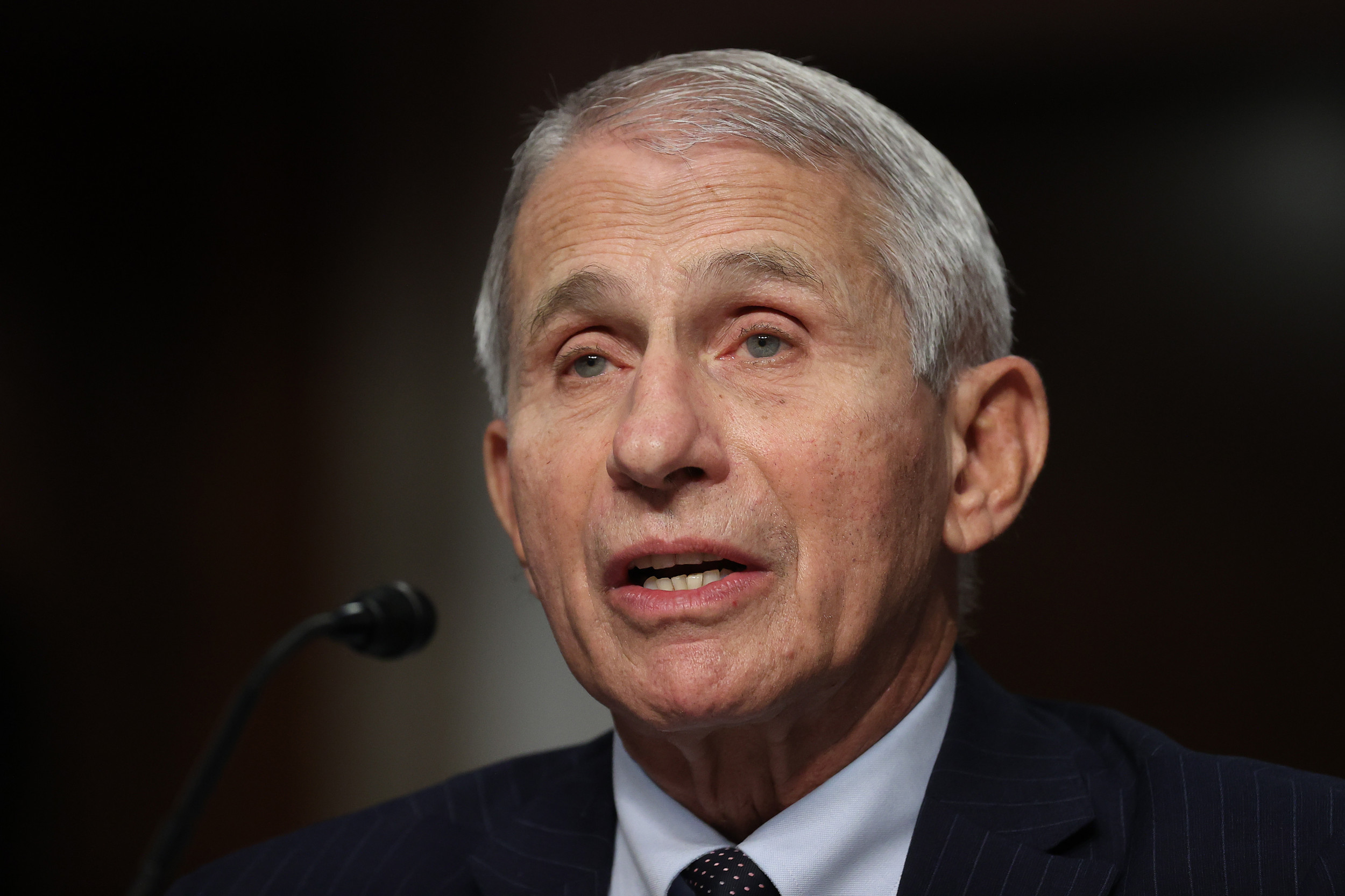 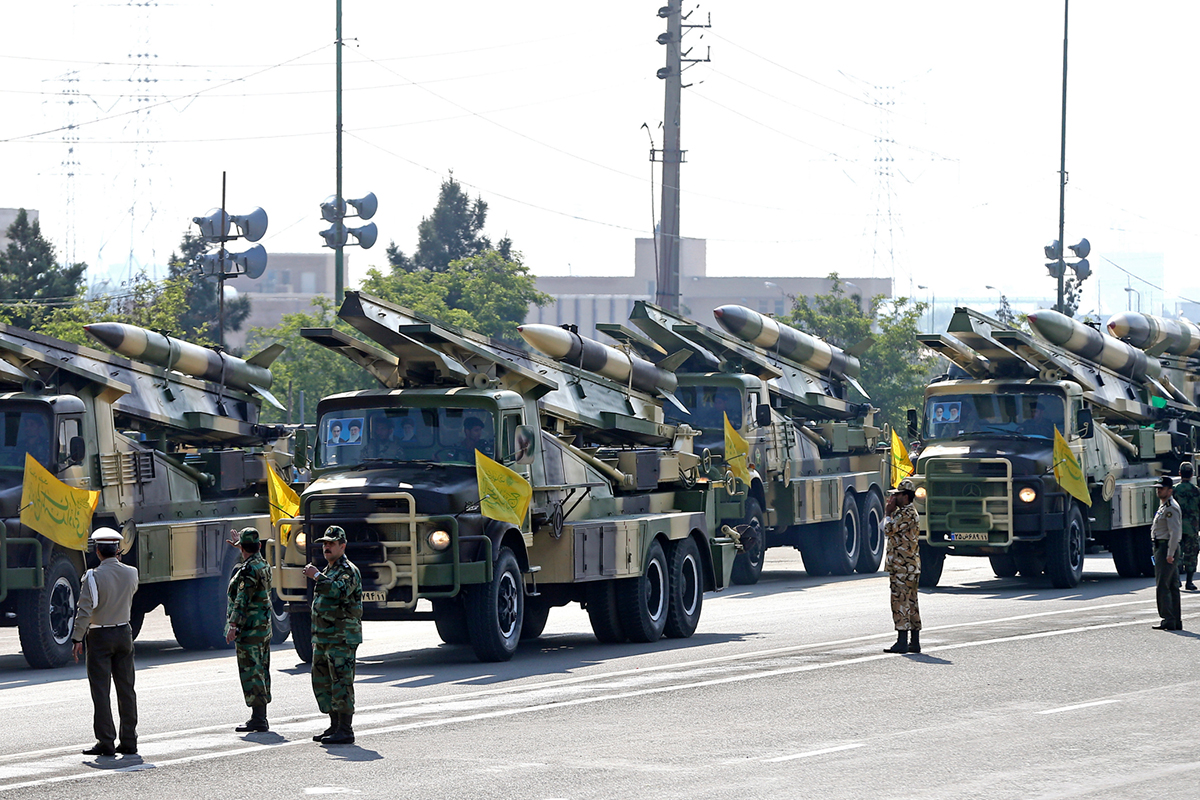 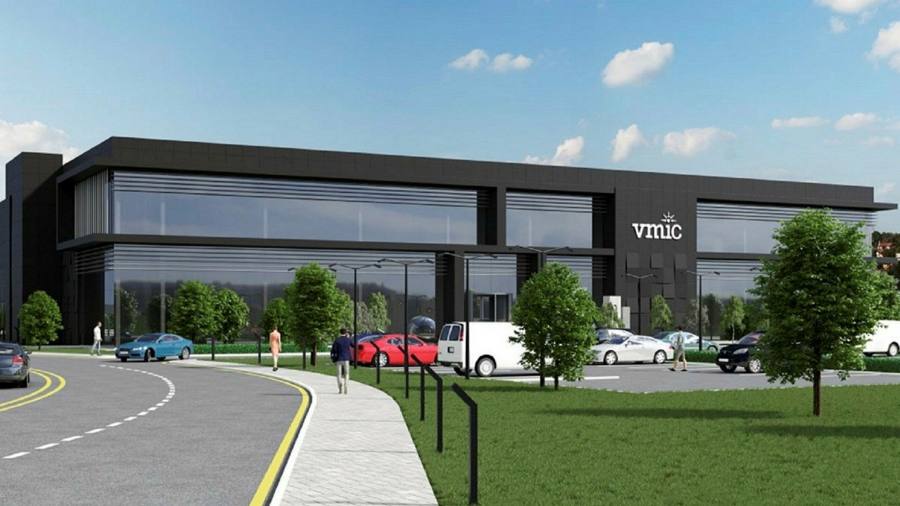