The lockdown of a major part of Glasgow to make way for Cop26 is under way – leaving business owners fearing the worst.

Large swathes of Finnieston are now shut for more than three weeks.

And drivers who use the Clydeside Expressway – which connects the west to the city centre – face major delays and diversions as it closed last night until November 15 to ensure the safety and security of the site.

About 120 world leaders and thousands of other delegates and VIPs are due to attend the landmark climate change conference, which starts at the Scottish Event Campus next Sunday.

But traders fear that the heightened security, traffic restrictions and threat of large-scale violent demonstrations will discourage people from coming into the city and spending money.

More than 9000 residents and businesses in Finnieston, Anderston and Yorkhill, the areas closest to the climate conference location, have already been sent letters by Glasgow City Council telling them they will be affected by road closures, parking restrictions and security measures.

Nightclub supremo Donald MacLeod, who is also a concert promoter, said: “I’m a big supporter of Glasgow and I am usually behind all initiatives but I am finding it hard to become engaged and welcome Cop26 – and I’m not alone. Not when the streets are closed off and you can’t get anywhere.

“We want it to be a success but we don’t see any legacy from this. Where are the capital investment projects that usually accompany such an event?

“There’s also no guarantee of any financial spin-off for businesses.” Police Scotland will operate one of Britain’s biggest security operations during the two-week event.

Visitors including US President Joe Biden, French President Emmanuel Macron and the Queen will attend events at the SEC, which includes the Hydro and the SECC.

A cordon has been placed around the River Clyde complex called the Blue Zone, which will come under the control of the United Nations for the duration of the conference.

MacLeod, who owns Glasgow’s Garage and Cathouse nightclubs, added: “Unlike the Commonwealth Games, I can see no benefit to the city. It is great that such an event has come to Glasgow. But I don’t think we are ready for it.

“Many people I speak to are living in fear of demonstrators running out into the middle of the road when they are driving and the disruption that will be caused. The life has already been taken out of the city with lockdown restrictions and I don’t see how that is going to be taken back.”

Glasgow City Council refuse collectors and school staff have balloted to take strike action during the conference, which traders fear will add to the disruption and deter shoppers.

MacLeod doubts nightclubs, including his own, will see any benefit.

He added: “I don’t think many delegates will be coming out to party at night. They have a job to do and that is why they are over here in the first place.”

But the head of Glasgow Chamber of Commerce insisted the climate ­conference would be a massive boost for the city and provide future business opportunities.

Chief executive Stuart Patrick said: “Inevitably, due to the sheer size of the event, there will be disruption to citizens and businesses in and around Glasgow and the city will function slightly differently.

“However, we are working with the city council and the Scottish and UK governments to ensure disruption is kept to a minimum. We would encourage those in and around Glasgow to continue to visit the city centre and experience the buzz first-hand as it plays host to the biggest global event in our city’s history.”

Did you know you can keep up to date with the latest news by signing up to our daily newsletter?

We send a morning and lunchtime newsletter covering the latest headlines every day.

We also send coronavirus updates at 5pm on weekdays, and a round up of the week’s must-read stories on Sunday afternoons.

Signing up is simple, easy and free.

You can pop your email address into the sign up box above, hit Subscribe and we’ll do the rest.

Alternatively, you can sign up and check out the rest of our newsletters here.

Police say about 10,000 officers will be on duty each day for the event. They will be supported by colleagues from forces in England, Wales and Northern Ireland.

Deputy Chief Constable Will Kerr said: “Police Scotland is ready and well prepared to deliver this operation, which will involve one of the biggest mobilisations of police the UK has seen.

“With around 120 world leaders and heads of state attending, along with thousands of delegates and those who wish to protest, the scale of the security operation cannot be overstated.

“It is a huge challenge but one we are ready to deal with.” 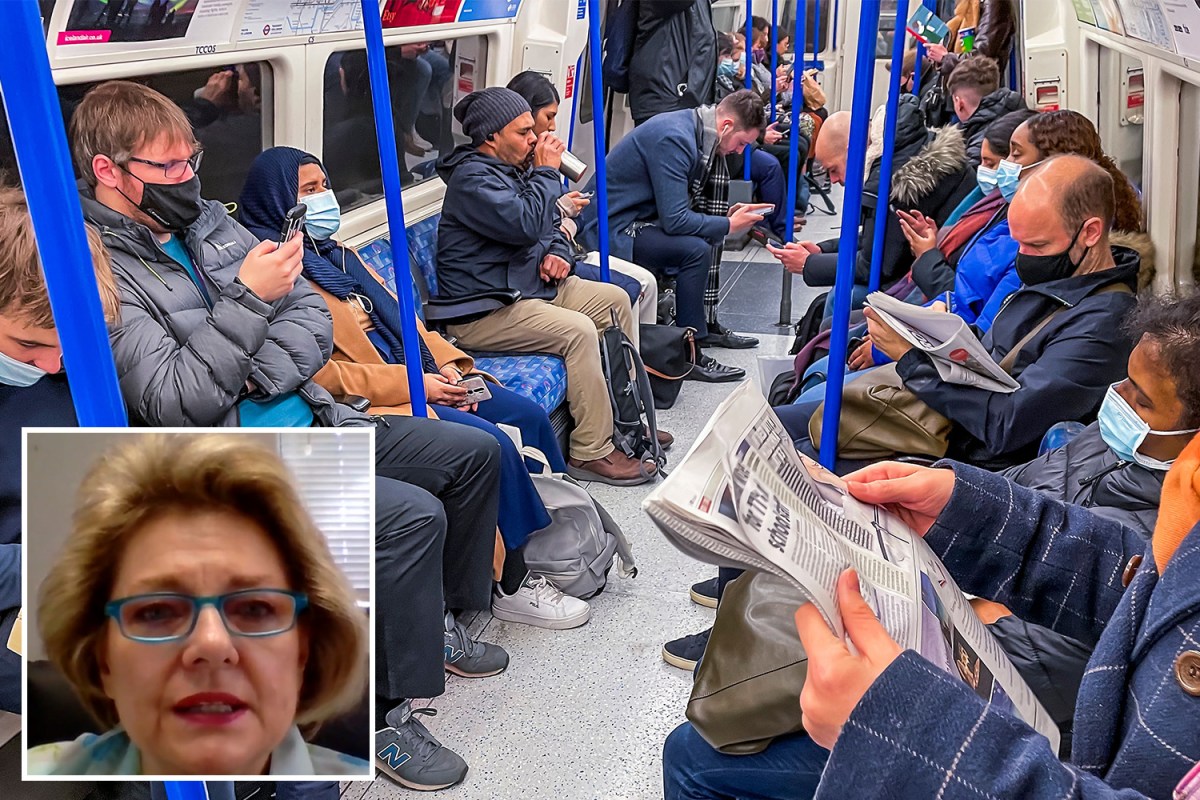 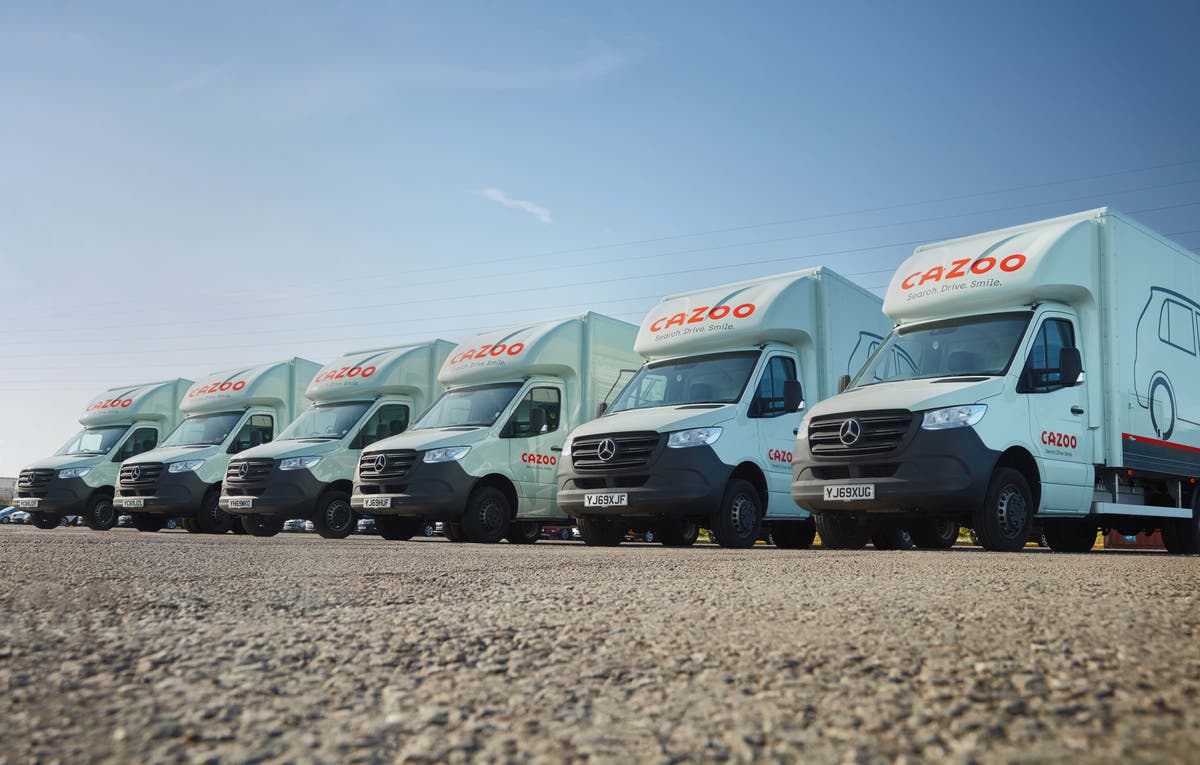 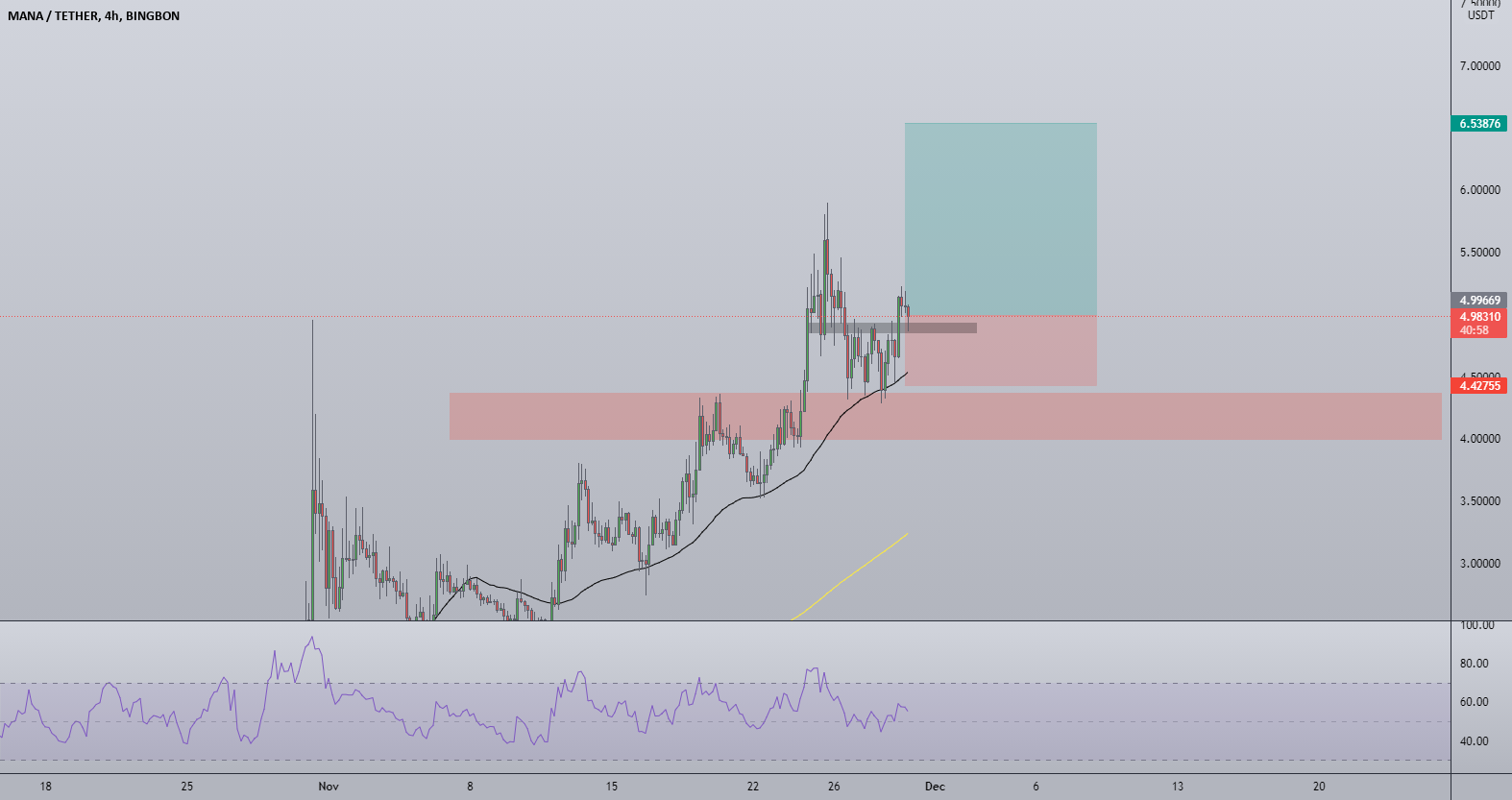