A Coatbridge thug with a “formidable” record turned on his partner in crime as they both awaited sentence.

Jamie Stewart and Lisa Coogan were on bail after they admitted assaulting a woman at a house in the town.

The pair had been in a relationship for two years, but Airdrie Sheriff Court heard that Coogan didn’t want to see Stewart when he turned up at her accommodation in September.

The Lanarkshire Live app is available to download now.

Get all the news from your area – as well as features, entertainment, sport and the latest on Lanarkshire’s recovery from the coronavirus pandemic – straight to your fingertips, 24/7.

The free download features the latest breaking news and exclusive stories, and allows you to customise your page to the sections that matter most to you.

He got in via a fire escape and said he was collecting his belongings.

But prosecutor Agnes Meek told the court: “He was angry and aggressive. He told the complainer he would slash her and ‘take the face off her’.

“He also threatened to burn down her house and kill her.

“Coogan’s parents then arrived and Stewart left via the fire escape.”

Stewart, 25, of no fixed address, admitted threatening or abusive behaviour, aggravated by domestic abuse, while on bail.

He and Coogan, 31, admitted assaulting a woman in High Coats, Coatbridge, on May 31 last year.

She was struck repeatedly on the head, grabbed by the hair and had her head banged off a table. She was also kicked and threatened at knifepoint.

An allegation that the pair robbed her of money and a phone was deleted.

Stewart and Coogan spent 10 months on remand ahead of the case and it was after they were given bail that the incident at her home occurred.

Ian Scott, representing Coogan, suggested a community-based sentence would “nudge her in the right direction and keep her away from the court’s attention”.

Sheriff Petra Collins deferred sentence on Stewart until December 22 for a drug treatment and testing order assessment. He was remanded in custody.

Coogan was put under supervision for 18 months and must do 150 hours of unpaid community work.

The sheriff warned her: “If this order is breached you can expect a custodial sentence.”

* Don’t miss the latest headlines from around Lanarkshire. Sign up to our newsletters here. 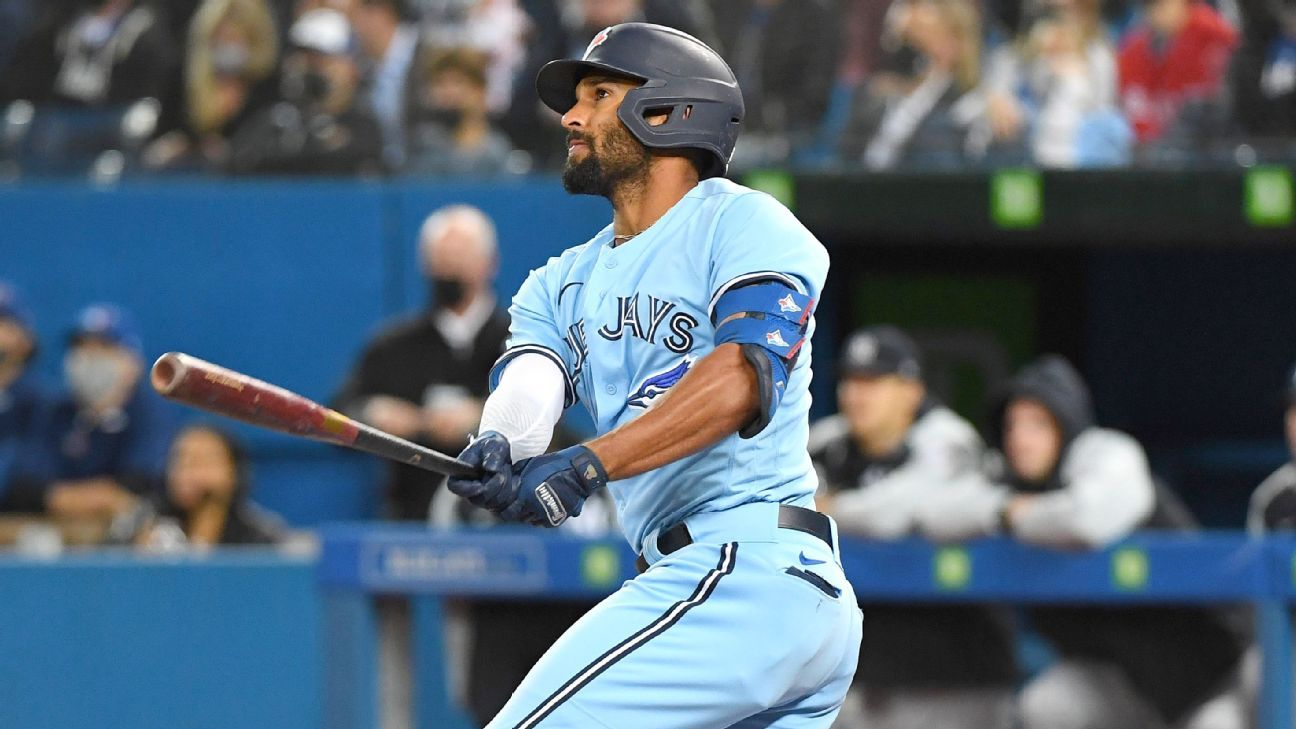 Grading Semien’s new deal: Is the new Rangers shortstop worth his big contract?
3 seconds ago

Grading Semien’s new deal: Is the new Rangers shortstop worth his big contract? 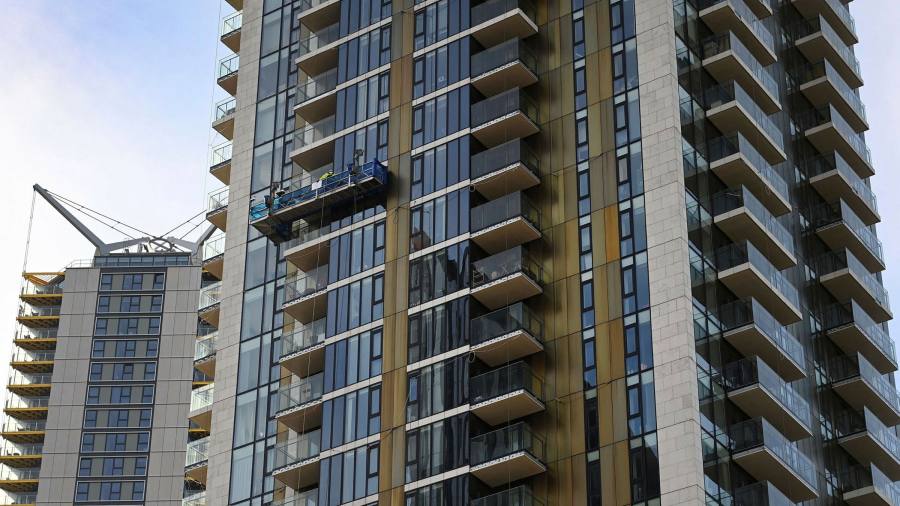 ‘HSE is afraid to admit it was wrong to ditch contact tracing,’ says school principal
8 mins ago