THE number of collisions involving trains more than trebled last year to reach their highest level in a decade, due largely to a big increase in the number of incidents of trains striking deer.

igures published by the Commission for Railway Regulation show a total of 72 train collisions were recorded on the Iarnród Éireann rail network during 2020, with the majority involving incidents with large animals.

In contrast, the annual total of 22 collisions involving trains the previous year had been a record low for the decade.

Although rail services were curtailed due to the Covid-19 pandemic, the number of incidents of trains striking large animals rose from 11 in 2019 to 38 last year.

“There was a significant increase in the number of incidents involving deer which may have been linked to growth in the deer population in 2020,” said an Iarnród Éireann spokesperson.

He added: “We believe more deer are straying from their normal environment and foraging for food on farmland.”

Deer accounted for 29 of the 38 collisions between trains and large animals last year – with cattle accounting for seven cases and two incidents involving horses.

Although Iarnród Éireann said the problem with deer was not confined to any particular region of the country, it has a fencing programme in place to try to restrict access to railway lines for areas where there are known deer populations.

In collisions involving cattle, the spokesperson said it pursued farmers for compensation when it established they were at fault for allowing their livestock onto railway lines.

There was also a large increase in the number of collisions between trains and obstacles on the line – up from eight in 2019 to 29 last year.

The majority of these were related to fallen trees and branches, although there were nine recorded incidents of what Iarnród Éireann described as “vandalism”.

The company said most collisions would have involved some element of delay to services.

CRR figures show there were four other minor collisions involving a train in a station or during maintenance works, while there was one crash between a train and a vehicle at a level crossing which occurred between Mullingar and Edgeworthstown on the Dublin-Sligo line in February 2020.

They also reveal the number of collisions involving Luas trams fell to its lowest level in a decade last year at 18 – down from 38 in 2019 – with lower traffic and pedestrian volumes in Dublin due to the Covid-10 pandemic a likely factor.

Only one derailment of a tram was recorded on the Luas network last year.

A total of seven fatalities were recorded on the Iarnród Éireann rail network in 2020 – two more than the previous year – with the circumstances in six cases indicating potential self-harm.

The other fatality related to an Iarnród Éireann employee who was found adjacent to a railway line following a suspected heart attack.

The CRR figures show 42 passengers suffered an injury while either boarding or alighting from trains last year – an annual decrease of 45pc.

Another 122 individuals suffered some form of injury while in a train station.

In addition, two individuals suffered injuries at level crossings that did not involve a train. 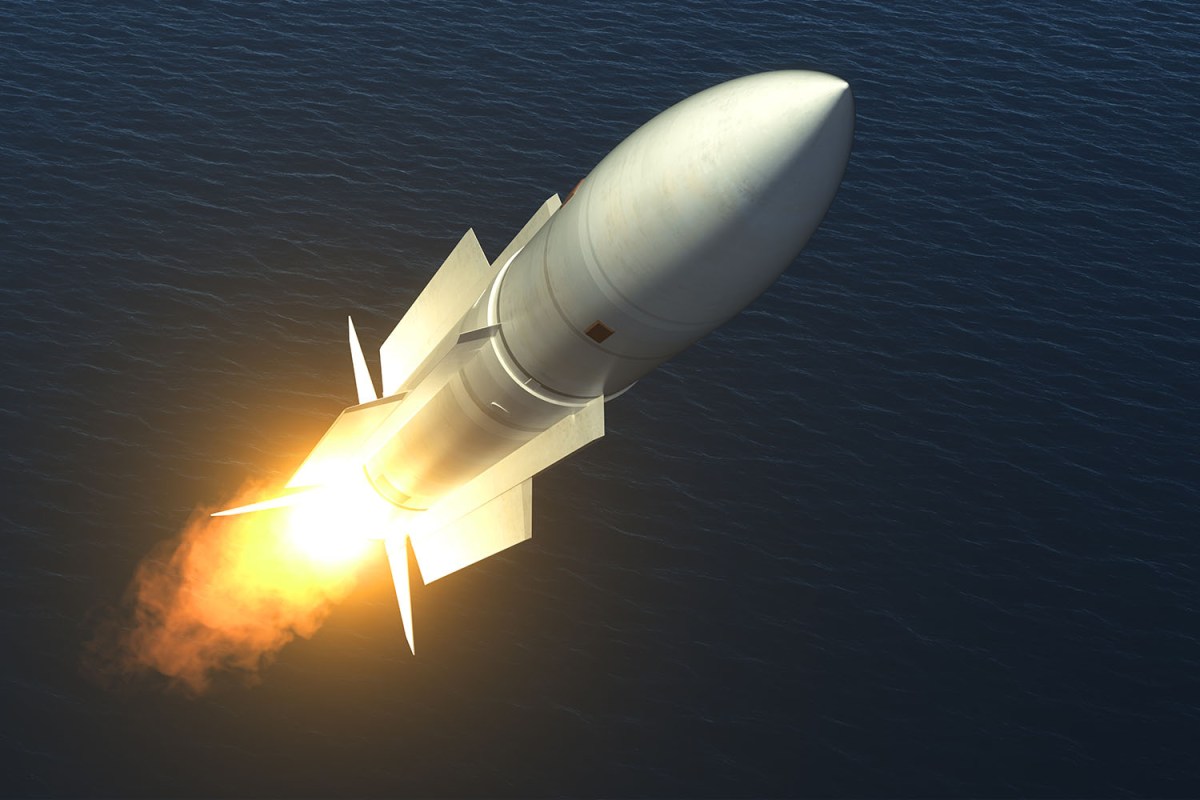 US could ‘rain destruction’ on Russia if Putin invades Ukraine, sen warns
1 second ago

US could ‘rain destruction’ on Russia if Putin invades Ukraine, sen warns

Fossils: First ever 3D visualisation of an ammonite’s muscles show how it swam and evaded predators
2 mins ago

Fossils: First ever 3D visualisation of an ammonite’s muscles show how it swam and evaded predators 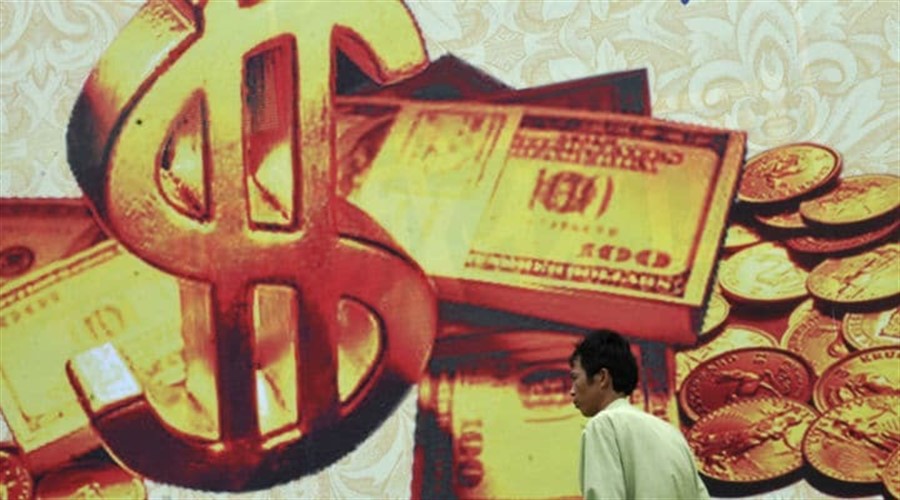 What Affects the Forex Markets?
3 mins ago

What Affects the Forex Markets? 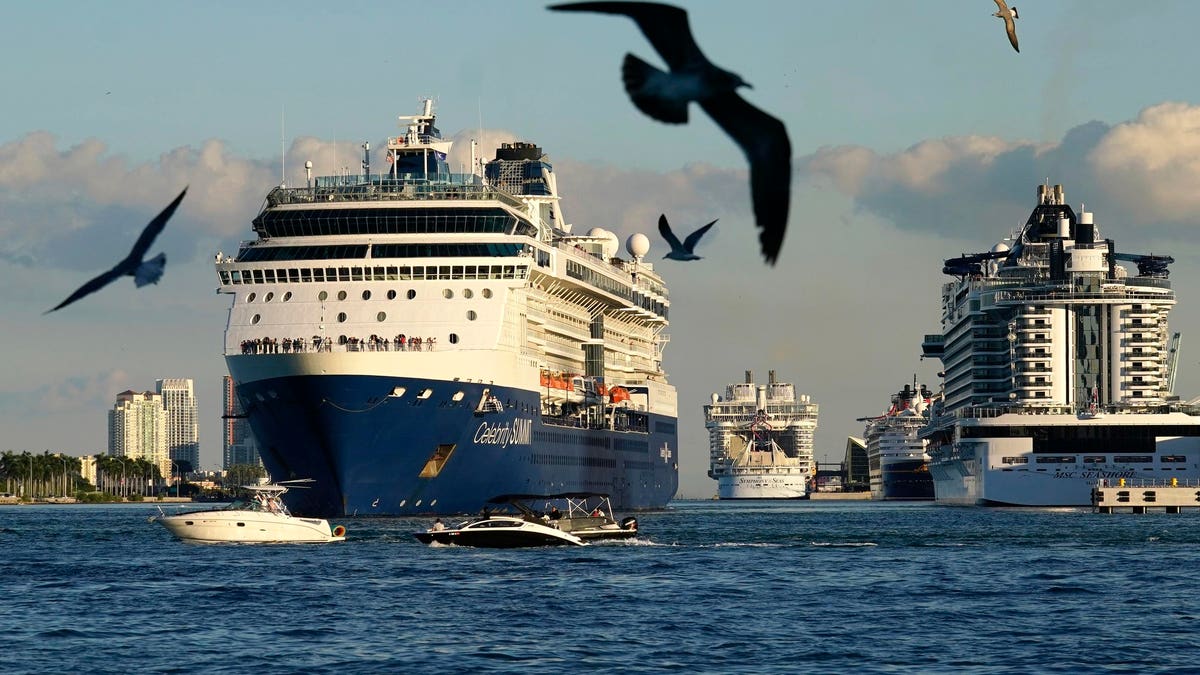