eginning on Tuesday last with a victory over Andorra where Bray’s Murphy bagged an impressive 21 points, the event culminated in a 97-66 win over Malta to secure the crown on Sunday.

In between those two games, Ireland played San Marino and Gibraltar with Murphy scoring 11 and Randolph 10 against Gibraltar and 10 and 7 respectively against San Marino as the Bray pair shone bright for Mark Keenan’s side.

Against Andorra in the opening game it was Lorcan Murphy opened the scoring with a layup in the first 10 seconds. Bar levelling straight afterwards through Guillem Colom, Ireland lead throughout after that.

Debutant Will Hanley got his first points for Ireland midway through the opening quarter with a layup and settled in nicely with seven point contribution in the opening 10 minutes. Murphy and Carroll also picked up seven in the quarter as Ireland led 29-23.

Ireland established a 12-point lead with a little over three minutes in the second quarter, but were pegged back by two lovely three pointers, one from the impressive Colom, who had 19 points by the break.

Griffith College Templeogue’s Murphy dunked to open up a 10 point advantage 46-36. Carroll chipped in with a dunk of his own with just under two minutes to go in the half, when he drove the baseline to make it 52-41 and then picked up an extra point from the free throw line after being fouled. A Murphy layup was the final points of the half and Mark Keenan’s side led 57-45 at the half-time break.

Ireland continued to build a score in the third quarter, a Jordan Blount layup opened up a 17 point lead with a little over three minutes left in the quarter, 71-54. Andorra’s three point shooting was keeping them in the game, another from Bruno Bartolome at the end of the quarter meant they trailed 78-60 going into the final quarter.

Andorra kept themselves in contention, but a nice three from Sean Flood saw Ireland lead 87-69 midway through the quarter. It was a typically energetic performance from Murphy, his dunk with less than two minutes to make it 93-77 saw that flexing muscles celebration.

‘I wanted to finish strong through the contact, I wasn’t getting much foul calls, so I just thought go hard at the rim and that happened,’ was how Lorcan Murphy reacted after the game.

Ireland made it two wins from two with a comfortable 107-59 victory over San Marino where Neil Randolph bagged a sweet three-pointer and a free throw late on.

The talented squad then coasted to a 50-point victory over Gibraltar meaning that a win over Malta on Sunday would hand Ireland the title after Malta, who were the only other previously unbeaten side, lost 93-74 to Andorra earlier on Saturday.

Sean Flood, with a 70 per cent field goal conversion rate, was Ireland’s top scorer, on 19 points. Adrian O’Sullivan was among several excellent performers on the night with nine points, two rebounds, two assists and one steal.

Ireland made the perfect start with a three point jump shot from John Carroll in the first few seconds. Midway through the opening quarter Ireland had opened up a 17-2 lead after a Will Hanley layup.

Neil Randolph’s three point layup made it 28-12 with less than two minutes to go in the first quarter. A foul was also called, it was a decision which Gibraltar’s coach Adam Cassaglia disagreed with, so much so it led to him being dismissed from the bench by the officials, having picked up two technical fouls and he had to trudge back to the dressing rooms, missing the rest of the game. Undeterred by the drama off-court, Randolph added the extra point. Ireland would lead 31-14 by the end of the quarter.

Adrian O’Sullivan was drafted in for second quarter and he downed a couple of nice layups. Ireland’s aggressive defence was creating opportunities, a Will Hanley turnover handed Jordan Blount an easy layup for a 44-25 lead with just under five minutes gone. Ciaran Roe illustrated that dogged defensive determination just before the break, crashing into the advertising hoardings as he sought to block a three point jump shot from Nicholas Garcia at the buzzer. Roe’s efforts were rewarded, Garcia failed with his attempt and Ireland led 57-28 at half-time.

Ireland continued to dominate, two dunks in the opening three minutes from John Carroll and Lorcan Murphy lit up the third quarter and Ireland would hold 83-46 advantage going into the final quarter.

Ireland didn’t let up in the fourth quarter, Sean Flood brought up the 100 with a lovely jump shot from the three point line. It was another three pointer from Flood which rounded out the 113-63 win.

And so it was on to the final game against Malta on Sunday. Murphy and Randolph were again to the fore with Randolph finishing off the game in style with a three-point jump shot in the closing seconds as Ireland rounded out a 97-66 win.

‘Unreal, absolutely delighted,’ said Ireland head coach Mark Keenan. ‘We pulled off another great performance this evening, I know it was a little bit dodgy in the second half, but we got that comfortable lead. A bit of a slow start for both teams, but we got on top and we got a great second quarter to push it out at half-time. The guys are superb, I think they’re all MVP’s there. They all sacrificed minutes for the good of the team and that is how we won the tournament, hats off. The rest of my staff, absolutely super.

Asked about winning the tournament as a coach and player Keenan added: ‘It’s unreal. It would have been lovely to have two thousand fans here to cheer on, but it doesn’t take away what an absolute achievement and I think this team now needs to move on now. I think we’ve showed, Basketball Ireland, we need to be at the next level.’ 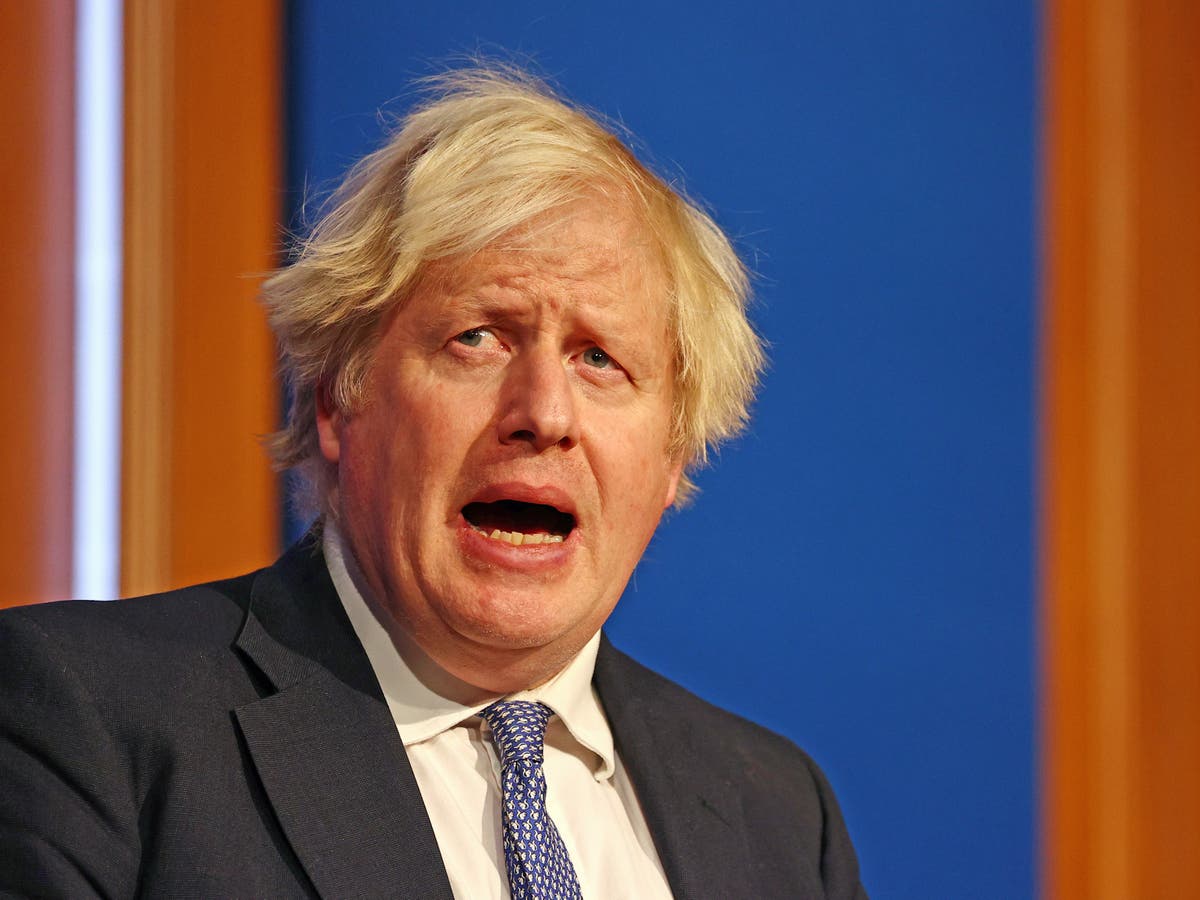 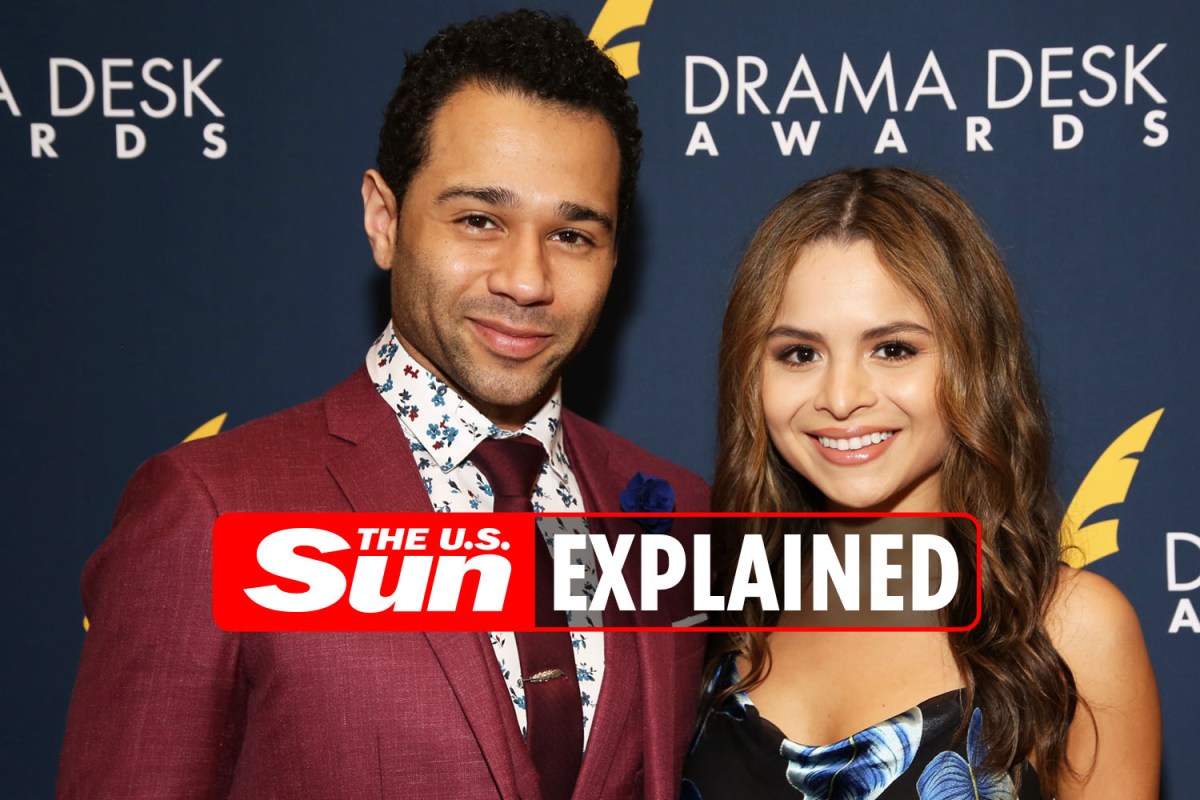 Who is Corbin Bleu married to?
3 mins ago

Who is Corbin Bleu married to?