The Central Bank of Ireland (CBI) will allow Prepaid Card Services (PCSIL) to sign new customers and launch new products, as long as the company stays within “material” growth restrictions on its payment volumes imposed by the Regulator.

CSIL, part of the former Prepaid Financial Services, is “confident” that it can meet the obligations, according to an update from its Australian owner EML.

Shares in EML soared 31pc in Australia on Thursday.

The CBI has also advised EML that broad based reductions in limit controls on its programmes or products will not be imposed.

EML said that the Regulator is “satisfied” to continue to engage with PCSIL, with a view to agreeing appropriate limits under the company’s Risk Management and Controls Framework.

In addition, EML said the CBI intends that a “material” growth limit on PCSIL’s total payment volumes will be imposed for 12 months, or, withdrawn earlier following third party verification that PCSIL’s remediation plan has been effectively implemented.

The Regulator has invited PCSIL to provide submissions in relation to its growth limits, which PCSIL will do by the end of this month.

In May this year, the Central Bank launched a probe into PCSIL, which is ongoing. EML previously said the CBI’s concerns relate to the Irish subsidiary’s anti-money laundering/counter-terrorism financing, risk and control frameworks and governance.

The company said it is executing “a comprehensive Remediation Plan” in PCSIL to meet concerns raised by the regulator.

Earlier this month EML said one in every eight transactions processed by PCSIL were blocked in October after it ramped-up controls.

At the Australian company’s AGM in November, EML detailed that in the first three weeks of October, 8.16 million transactions were processed by PCSIL, while 1.17 million were declined as they did not comply with 180 new rule sets it has implemented within its controls.

The rules are designed to prevent risks like money laundering, terrorist financing and fraud.

In the first quarter of the group’s financial year 2022, PCSIL generated around 30pc of EML’s global revenues.

In May, shares in EML plunged almost 50pc after a two-day halt in trading, following an announcement from the company of the CBI probe. The share price is now down 13.6pc in the year-to-date.

Shares in the company traded as high as AU$5.75 prior to the CBI investigation. They are now trading at AU$3.61.

EML has taken a one-off charge of AU$11.5m (€7.4m) in respect of the CBI probe. This included provisions for remediation, advisory services, and a “provision for potential fines,” the company said at its AGM this month.

The company hired law firm Arthur Cox and professional services group PwC for work in relation to the investigation. 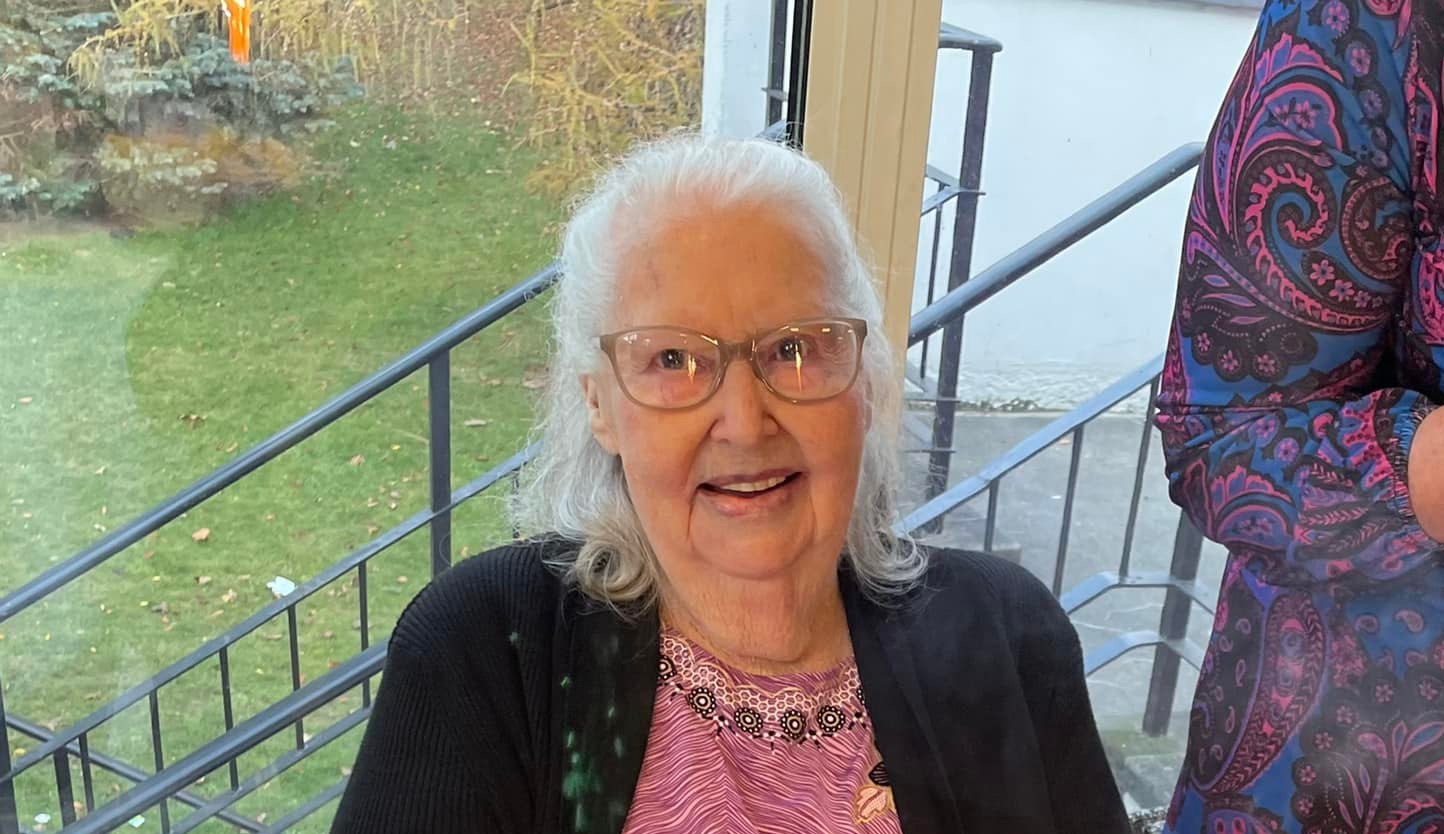 100-year-old woman from Greenwich raises £1,500 for community allotment
1 min ago

Selloff Makes These 3 Retail Stocks Worth Buying
2 mins ago 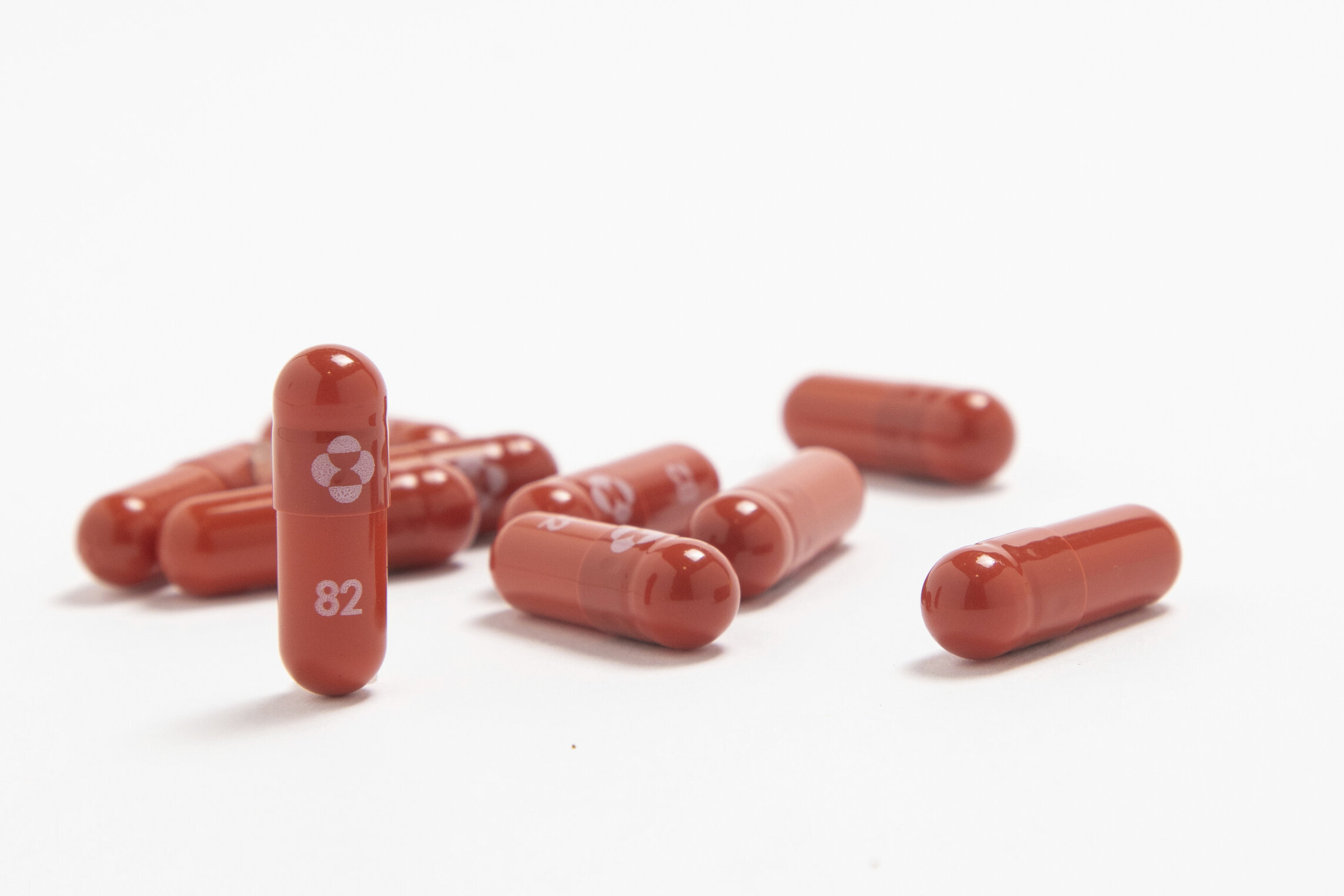