The Tánaiste has appealed to pubs and restaurants to check Covid vaccination certs as he said they are what allowed the hospitality industry to reopen.

esponding to criticism that one in three premises were not checking customers’ certs, Leo Varadkar said there had been 45,000 inspections of premises since May, but insisted it was also up to businesses and customers themselves to insist on proof they were vaccinated or had recently recovered from Covid.

“We do need a level of self-enforcement as well and the message I’d send out is that we are in a precarious position again, we not out of the gap, please help us to enforce this measure because that’s how you will stay open and if you’re going into a premises,” Mr Varadkar said.

And he added to Miriam O’Callaghan on RTÉ’s Prime Time on Tuesday night: “If you’re going into a facility, and someone doesn’t ask you for your vaccine pass, ask them why not.”

Mr Varadkar said that in the past few weeks people may have thought things were going well and that the certs may be scrapped, but this was not the case following Nphet’s advice to Government on Monday evening and the delay to the lifting of restrictions announced on Tuesday.

“We are appealing to industry to please enforce this so you can get open and stay open, and also say to people as well, if you’re not asked don’t be afraid to question that, because if someone isn’t asking you for the pass they’re not necessarily keeping you safe in the premises, so we all need to work together on this.”

The Fine Gael leader also admitted: “It does look like we’ll have to get although another winter of this – the pandemic isn’t over”, adding that if we had the current case numbers this time last year we would be reimposing restrictions rather than lifting them.

He also addressed the confusion and apparent disparity between what will be allowed when nightclubs reopen on Friday, when people will be allowed to dance unmasked, and at live gigs they can’t.

He said the objective was to “keep what’s open, open” and to open more areas.

“That will have to happen on a phased basis, so it might be seated initially, but perhaps down the line we might be able to relax that and more people will be able to stand,” he said.

Asked whether he had faith in official projections of 800 to 1,000 Covid cases in hospitals by early November, he said: “I do but I understand they will never be exactly right because there are so many variables.”

He pointed to upcoming booster jabs for the over 60s, along with a move towards antigen testing as showing Niac, Nphet and the Government were “singing off the same hymn sheet”. But asked whether healthcare workers would be given booster jabs, Mr Varadkar said that should be a clinical rather than a political decision.

Asked whether it was a mistake not to begin the use of rapid antigen tests sooner, he said the Government would have preferred to do so sooner, but it had to heed the scientific advice at the time.

He pointed to Britain, which was an early adopter of antigen testing, but which currently has higher cases than Ireland.

“The thinking at the time was that because antigen tests aren’t as reliable as PCR they could give people a false reassurance and they may go off and do things that they wouldn’t otherwise do, but now we’re in a place where people can do most things they could do before the pandemic and that’s where antigen testing could be useful,” he said.

Mr Varadkar also defended Ireland’s ICU capacity when put to him we are at the bottom of the OECD list, saying in the past two years we have added 800 beds, and had surge capacity as well as a deal for extra capacity with private hospitals.

“Your comparison with other countries is a fair point but never in this pandemic at any point did we run out of oxygen, run out of ventilators, nor did we have to send patients abroad to go to ICU – other countries had that problem.” 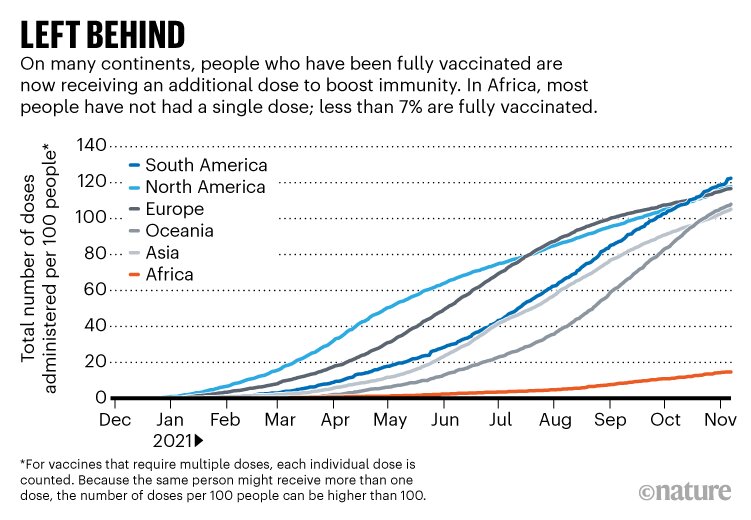 Uncontrolled HIV could be behind COVID-19 variants in Africa 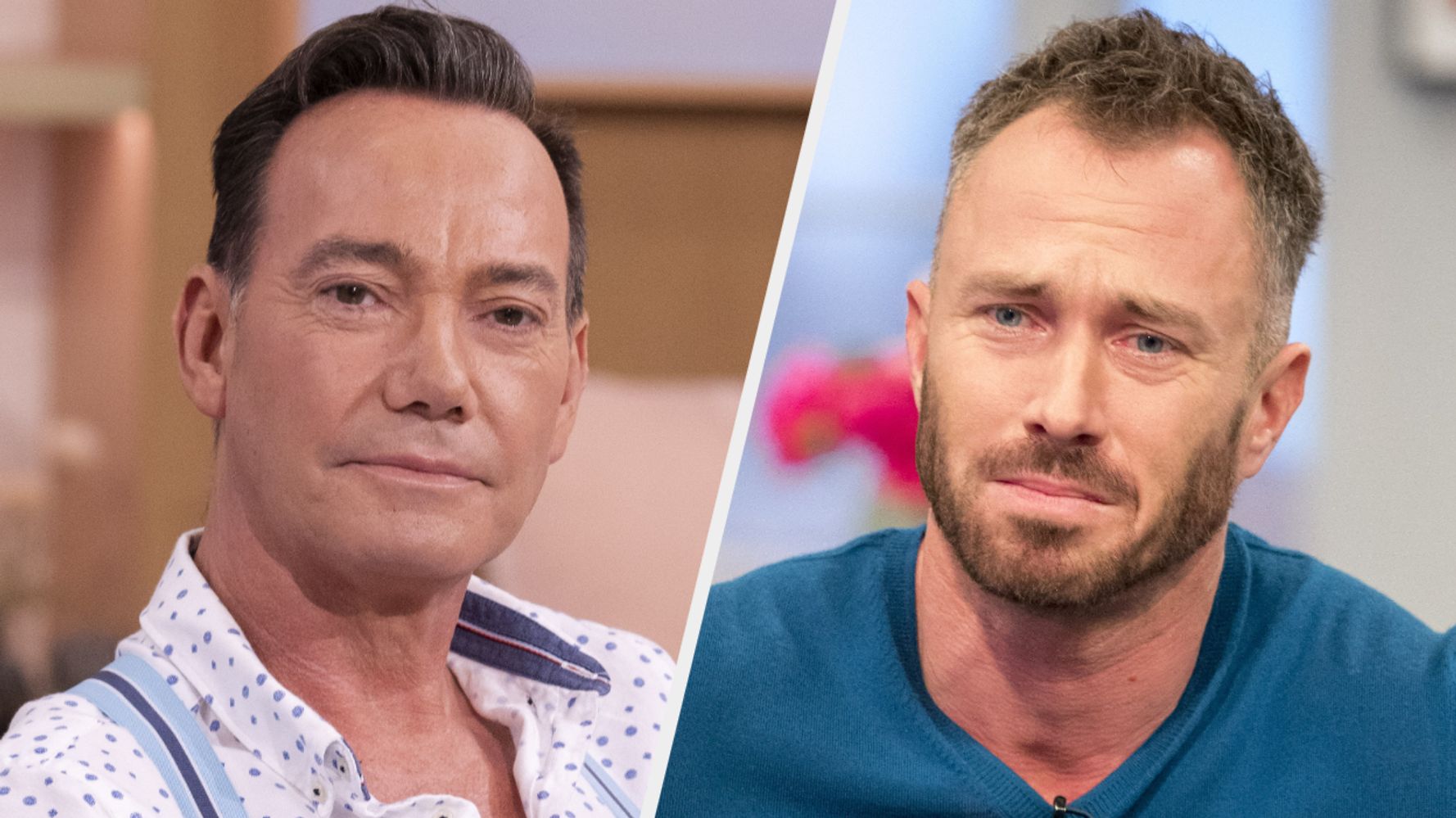 BREAKING: Man charged over the alleged murder of Amber Gibson
4 mins ago

BREAKING: Man charged over the alleged murder of Amber Gibson