Women in the U.K. are holding a boycott of nightclubs and pubs Wednesday in protest against a recent increase of drink “spiking” and drugging via needle injections, the Associated Press reported.

University towns and cities are participating in the so-called “girls night in” to raise awareness of the issue and demand better policing and action from the government to stop “date rape” drugs from being brought into clubs.

The boycott was born from a widespread online campaign, with various “Girls Night In” social media accounts racking up thousands of followers as they helped organize the action. University cities like Bristol, Brighton and Nottingham are taking part.

As students returned to university campuses in recent months after a hiatus amid the COVID-19 pandemic, reports of drink spiking increased. There was also a rise in instances of needle “spiking,” when women or other victims report being jabbed with drug-laden needles in the leg or back in pubs and other venues, AP reported.

For more reporting from the Associated Press, see below.

The National Police Chiefs’ Council said there have been 198 confirmed reports of drink spiking in September and October across the U.K., and 24 reports of people being injected while on nights out.

Police in Nottingham, central England, said last week that extra officers were being put on patrol on the weekends to ensure people could enjoy a safe night out. The force said that since October 2, 14 women and a man have alleged being spiked “by something sharp, as opposed to a traditional method of contaminated alcoholic drinks.”

Student Zara Owen, 19, told the BBC that she blacked out soon after arriving with friends at a nightclub in the city earlier this month. She said she had no recollection of what happened that night, but woke up with a pain in her leg before she discovered a pin prick.

In Brighton, the southern England seaside city, detectives said they were investigating six reports of women being injected during the past week.

Police were carrying out unannounced checks through the night, and all reports were being taken “incredibly seriously,” said Chief Superintendent Justin Burtenshaw, commander for Brighton and Hove. Anyone who believed they may have been a victim of spiking should let police or bar staff know immediately so they could be tested for potential drugs before their effects wane, he added.

Organizers of the boycott said on Instagram that “spiking has become an epidemic.”

“Never before have we heard of so many students waking up with no memory of what had happened the night before,” read the message. “This is not getting ‘black-out drunk,’ this is getting drugged and is something that can be changed.”

On Wednesday, a 29-year-old man appeared in court in the city of Manchester charged with rape after a woman reported that her drink had been spiked during a night out in September.

An online petition calling for nightclubs to be required to thoroughly search people on entry has garnered almost 170,000 signatures. 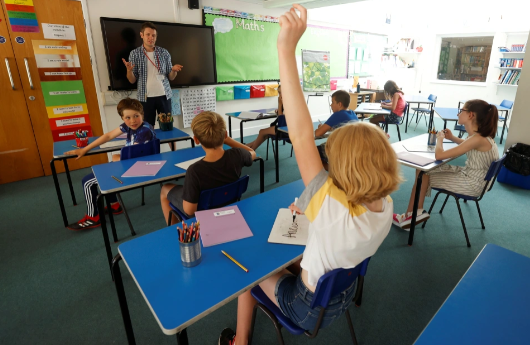 Root: We ‘can do something special’ depsite lack of Ashes prepartion
3 mins ago

Root: We ‘can do something special’ depsite lack of Ashes prepartion 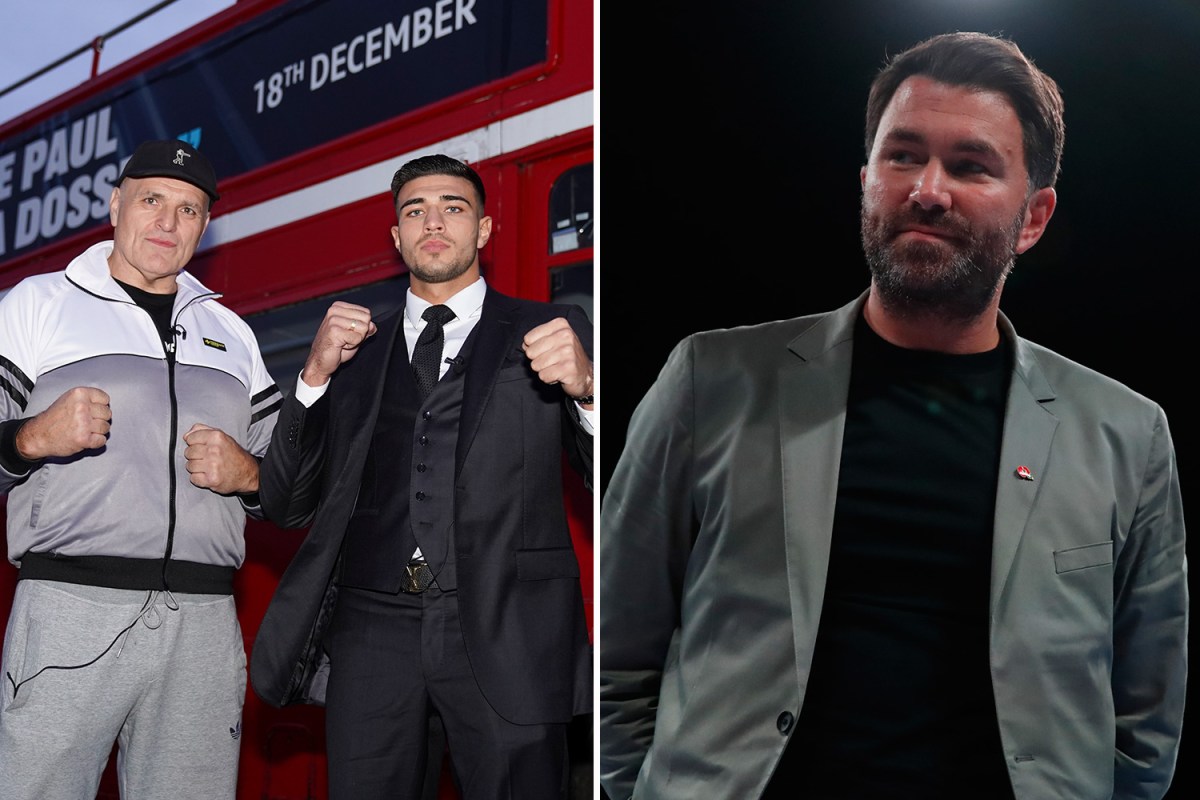